Wells set for Bristol City medical after deal is agreed 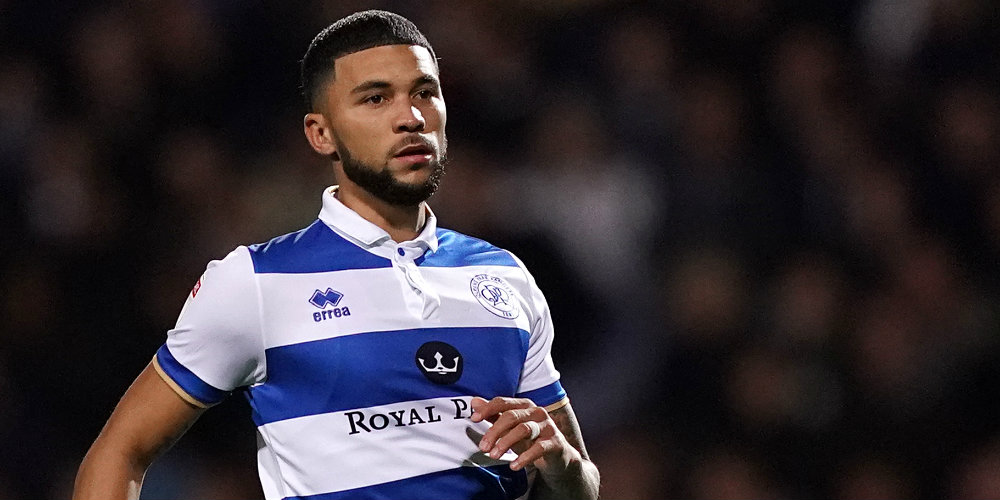 Bristol City have agreed a deal with Burnley for the signing of Nahki Wells.

Burnley this week recalled Wells from his season-long loan at QPR amid interest from City and Nottingham Forest.

The Robins, who visit QPR this Saturday, have agreed to pay just under £4m for the 29-year-old, who is scheduled to have a medical later today.

Rangers had been hoping to thrash out a deal with Burnley to sign Wells this month but are restricted by Financial Fair Play rules.

Wells, who has scored 14 goals for QPR this season, turns 30 in the summer and is in the final year of his Burnley contract.

The Premier League club have an option to extend that contract by 12 months, but that would involve them committing to his wages for another year and he is currently not in their first-team plans.

They are therefore keen to offload him before the transfer window closes on Friday.