Sunderland are set to sign Josh Scowen from QPR.

The midfielder, 26, has made 96 Championship appearances for Rangers since being signed on a free transfer after leaving Barnsley in 2017.

He was a key player in his first season at Loftus Road but has since struggled to hold down a regular place and has been out of favour under boss Mark Warburton this season.

Smith has been unable to make an impact since arriving from Manchester City, who have been intending to send him elsewhere in the coming days. 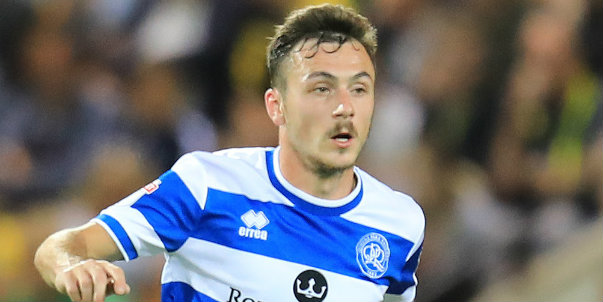