QPR fend off interest in Eze and Osayi-Samuel 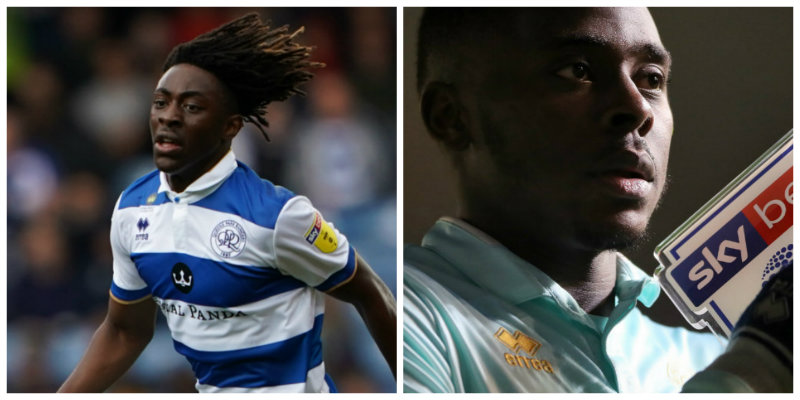 Palace and Brighton were the first Premier League clubs to begin monitoring Eze and the Eagles have remained interested.

Palace enquired about the forward after missing out on Jarrod Bowen, who joined West Ham from Hull.

But Rangers want a big fee for Eze and a deal was never likely.

There was some interest during the transfer window in Bright Osayi-Samuel, but enquiries were fended off and he is expected to sign a new contract, as is Ryan Manning.