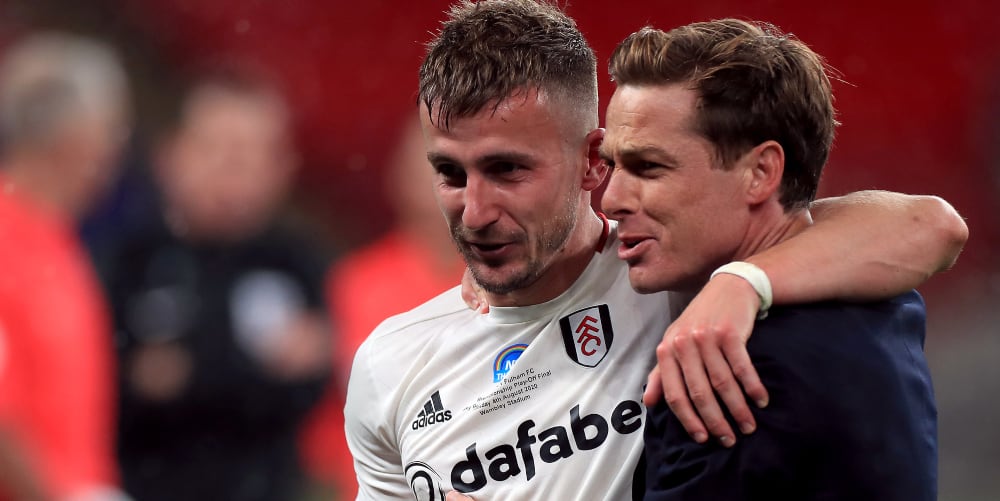 The left-back struck an audacious goal against Brentford in the Championship play-off final barely a month ago, and then added a second to cement the Whites’ promotion.

Bryan, 26, has attracted interest from Leicester, who identified him as a possible replacement for Ben Chilwell, who has joined Chelsea.

And Fulham have brought in Antonee Robinson – another left-back who garnered rave reviews last season.

But Parker is adamant Bryan is going nowhere.

He said: “Joe Bryan has been a massive part of what we’ve done and there’s no way I want him to leave the football club.

“Of course, we’ve brought in Antonee Robinson to give him a push for that position, but Joe Bryan is vital to the club.”