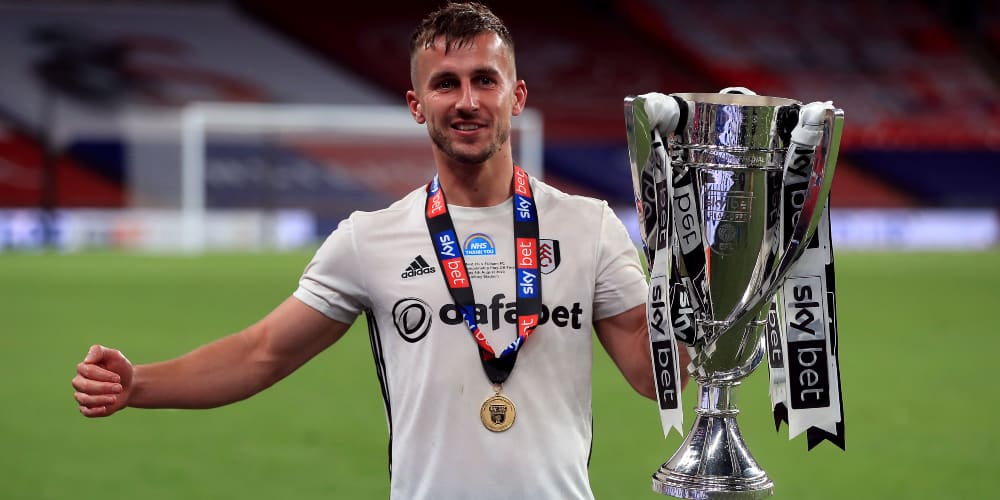 Joe Bryan is among the potential replacements for Ben Chilwell being considered by Leicester.

Chelsea have completed the signing of England left-back Chilwell, 23, from the East Midlands club.

And Leicester have identified Bryan, 26, as a possible signing.

Bryan was Fulham’s play-off final hero, with his two extra-time goals clinching victory over Brentford at Wembley and the Whites’ return to the top flight.

He has made 78 appearances for Fulham since being signed from Bristol City two years ago.

Meanwhile, the Whites have made an approach for Brentford star Ollie Watkins and are also interested in Bournemouth striker Callum Wilson.

But they will miss out on QPR forward Ebere Eze, who is set to join Crystal Palace.