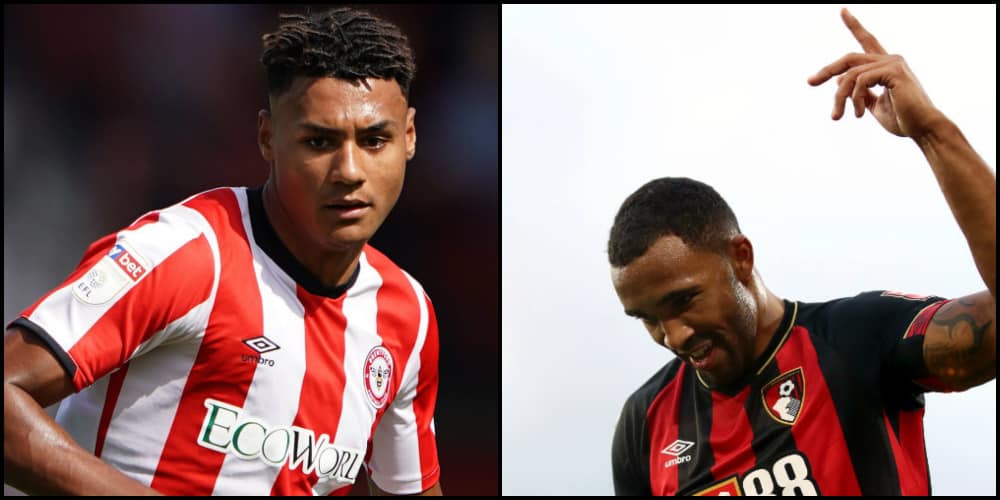 Fulham have made an approach for Brentford striker Ollie Watkins and are also interested in Bournemouth’s Callum Wilson.

The campaign ended in bitter disappointment for them when two defeats at the end of the regular season cost them promotion and they were then beaten in the Championship play-off final by Fulham.

The Whites are looking to spend following their return to the top flight and are in talks about a potential deal to sign Watkins, who is also wanted by Crystal Palace, Aston Villa and West Brom.

England international striker Wilson, 28, has been tipped to move on following Bournemouth’s relegation from the Premier League.

Fulham are also interested in Ebere Eze but Crystal Palace currently look most likely to sign the QPR forward.