Fulham duo ‘a million percent’ have point to prove 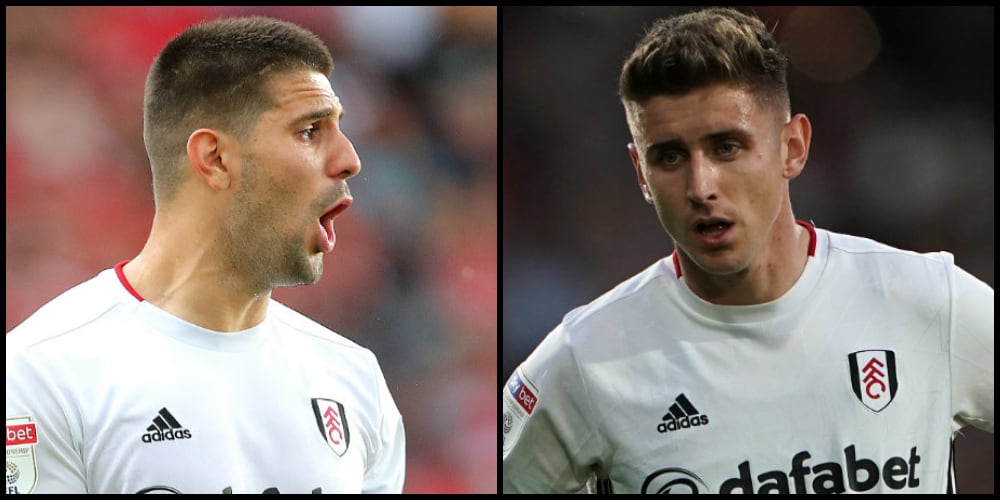 Key Fulham players Alexander Mitrovic and Tom Cairney were down and out last time they were in the Premier League.

The Whites were relegated with five games to go having won just seven times, while lugging the millstone of a minus 47 goal difference back to the Championship.

In contrast to last season’s scoring spree in the second tier, Mitrovic scored just 11 times in 37 Premier League appearances, and midfielder Cairney, a mere one, in 24 starts.

Fulham fans complained the switch in divisions particularly affected captain Cairney, who looked nothing like the Championship play-off winner from the season before.

Their manager now hopes his captain and last season’s Championship golden boot winner will feed off the bitter disappointment from the last top-flight campaign.

“Do I think they can feed off the fact they have something to prove? A million percent,” said Parker.

“Last time we were in this position it was a tough year and we got relegated; they would be sitting in that position and thinking just that.

“Every single one of us has something to prove. They know that.

“You need to set a bar, and it says something about you. Whether you’ve been in that position before or whether you’re new to the club, you have to see that.”

Several Fulham survivors from the 2018-19 debacle are likely to feature against Arsenal.

When they were demolished 5-1 at home by the Gunners in October 2018 – the last time the two met at the Cottage – it was Fulham’s joint-lowest points haul after the first eight Premier League games in a season.

But Parker expects his troops to shoulder that experience and man up for the tough task.