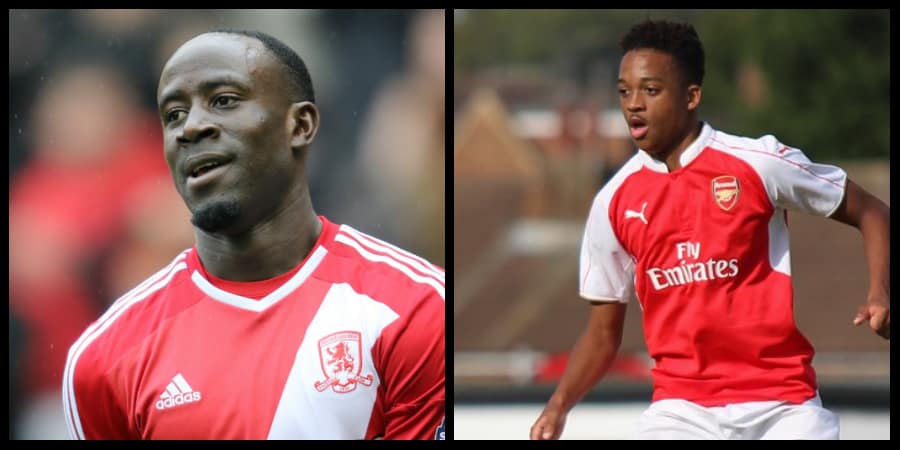 QPR have completed the signings of Albert Adomah and Chris Willock.

West London Sport recently revealed that Adomah, a Rangers fan, was seeking a financial settlement to leave Nottingham Forest, which would pave the way for him to join the R’s on a permanent deal.

Adomah subsequently parted ways with Forest, where his contract was due to expire next summer, and has now signed a two-year contract at Loftus Road.

The former Harrow Borough winger, who will turn 33 in November, has been joined at Rangers by 22-year-old forward Willock.

Willock has been signed from Benfica in a £750,000 deal. The former Arsenal youngster has signed a three-year contract with the option of a further year.

Adomah told Rangers’ website: “Imagine being a supporter and playing for the club you love. Words can’t even describe it. It’s just amazing, just a pleasure to be here.”

After impressing at Harrow Borough, Adomah was picked up by Barnet in 2008 and had spells at Bristol City, Middlesbrough and Aston Villa before signing for Forest last year.

He quickly fell out of favour at the City Ground and spent the second half of last season on loan at Cardiff City.

Adomah has previously bemoaned QPR’s failure to sign him, saying: “Ask the scouts. I’m a local boy and played on the Astroturf pitch next door.”

Rangers did express an interest in him while he was at Middlesbrough, in January 2016, as part of a proposed swap deal involving Matt Phillips, but it came to nothing.

Speaking after scoring twice against them at Loftus Road for Aston Villa in 2017, he said: “I’m a QPR fan. That’s why I didn’t really want to jump for joy when I scored.

“QPR are a very strong team – obviously I know that because I follow them.

“The majority of my friends, especially the local ones, support QPR.”

Meanwhile, QPR are looking to send Joe Lumley or Liam Kelly out on loan.