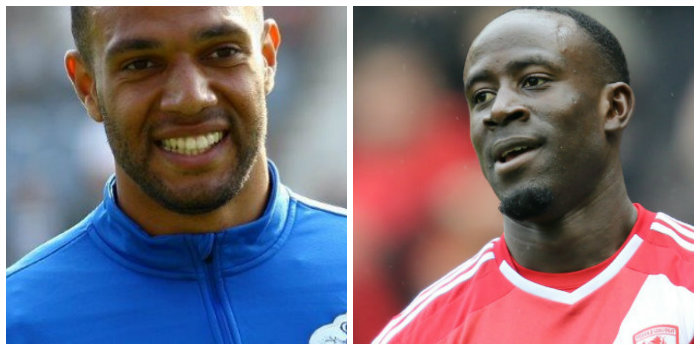 Boro had a £6m bid for Phillips rejected on Thursday and are expected to return with another offer.

Rangers would consider a deal that includes former Harrow Borough winger Adomah, who has previously indicated that he would like to return to London and would welcome a move to Loftus Road.

With a number of clubs showing a firm interest in Phillips, Rangers believe there is a very strong chance he will leave during the current transfer window and have identified several possible replacements.

Top of the list is West Bromwich Albion wide-man Callum McManaman, but at this stage the chances of a deal look slim.

West Brom had a bid for Phillips rejected during the summer and have indicated that they are still interested, while Bournemouth are monitoring developments along with Watford.

There have also been reports that Newcastle could target Phillips, 24, if they cannot agree a fee with Tottenham for Andros Townsend.

Ghana international Adomah, 28, would be of interest to QPR even if Phillips joins another club rather than Boro.

Adomah, who had spells at Barnet and Bristol City before moving to Teesside in 2013, handed in a transfer request in August after falling out with Boro boss Aitor Karanka.

He has since re-established himself as a first-choice player, making 28 appearances for the Championship leaders this season and scoring six goals.