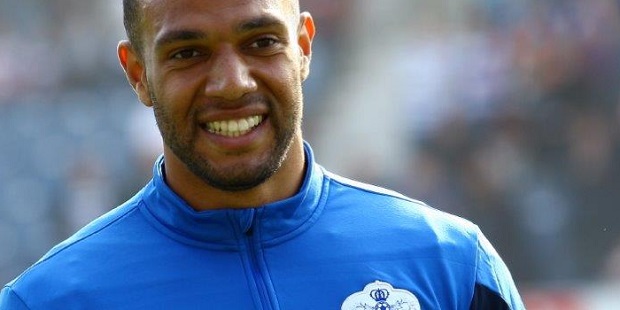 QPR have rejected a bid from Middlesbrough for Matt Phillips.

Championship leaders Boro offered Rangers a deal potentially worth £6m for the 24-year-old winger, who was signed from Blackpool in 2013.

West Brom, who had a bid for him rejected during the summer, have indicated that they are still interested in Phillips, while Bournemouth are monitoring developments and Watford have discussed a possible player exchange.

Boro are keen to add to their squad during this month’s transfer window and also want Fulham forward Ross McCormack.