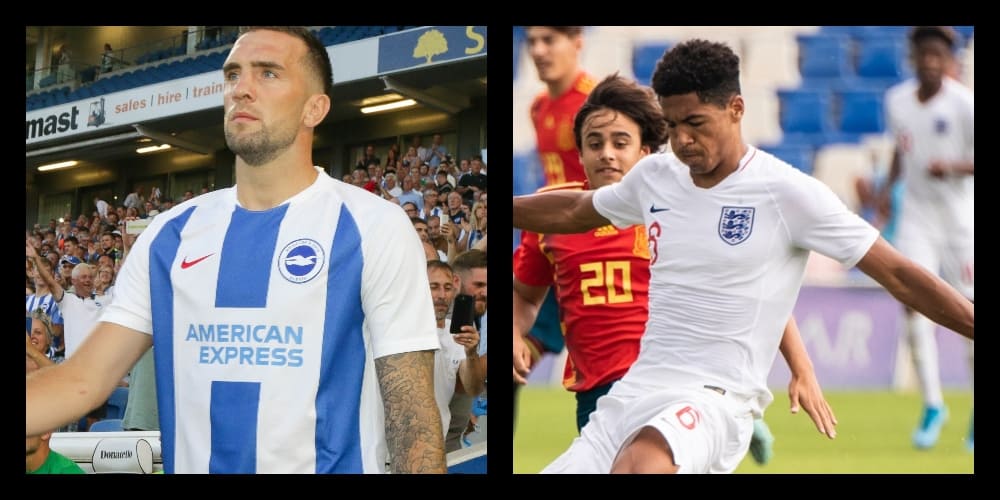 Fulham have signed centre-back Shane Duffy on a season-long loan from Brighton, who have signed Levi Colwill on loan from Chelsea.

The highly-rated Colwill, 19, has joined the Seagulls for the season in a deal connected to Chelsea’s £60m signing of defender Marc Cucurella from Brighton.

And Colwill’s arrival on the south coast has paved the way for Duffy, 30, to move – and for Fulham to finally acquire a centre-back.

Whites boss Marco Silva has been particularly keen to improve his options in that position and Republic of Ireland international Duffy has plenty of Premier League experience.

Duffy has made 140 league appearances for Brighton since they signed him from Blackburn in 2016.

Cucurella, 24, operates mainly as a left-back but can also play as a wing-back or left-sided central defender.

He will therefore offer versatility to Blues boss Thomas Tuchel following the departures of Andreas Christensen and Antonio Rudiger and amid uncertainty over the future Marcos Alonso.

Colwill, meanwhile, is regarded as an excellent prospect by Chelsea, but his hopes of impressing Tuchel during pre-season were ruined by an injury.

Speaking shortly before the youngster’s move was confirmed, Tuchel said: “It’s a bit hard to judge him. He came back and there was not a lot of game time in pre-season to give to him because of a little injury that he caught in training.

“If there is the possibility for him to have a good loan, or a situation where he can develop and improve, then we are open for any talks and solutions.”