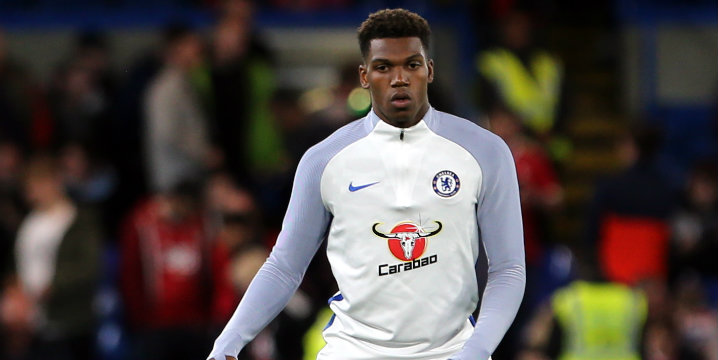 QPR are ready to abandon their pursuit of Danny McNamara and seek a deal to bring Dujon Sterling in from Chelsea.

Rangers have been chasing McNamara and hoped to persuade Millwall to sell the 23-year-old right-back, who is in the final year of his contract.

He has not signed a new deal at The Den but an improved offer from QPR has been rejected by Millwall, who have made it clear they do not want to do business.

That could see Sterling, 22, move to Loftus Road, probably on loan with a view to a permanent move.

He is well known to QPR head coach Mick Beale, who previously coached in the academy at Chelsea.

Sterling has made two first-team appearances for the Blues and spent last season on loan at Blackpool. He has also had spells on loan at Wigan and Coventry.

Nathan Byrne is another option being considered. The 30-year-old, who began his career at Tottenham, is leaving Derby County.