Willock and Amos back for QPR 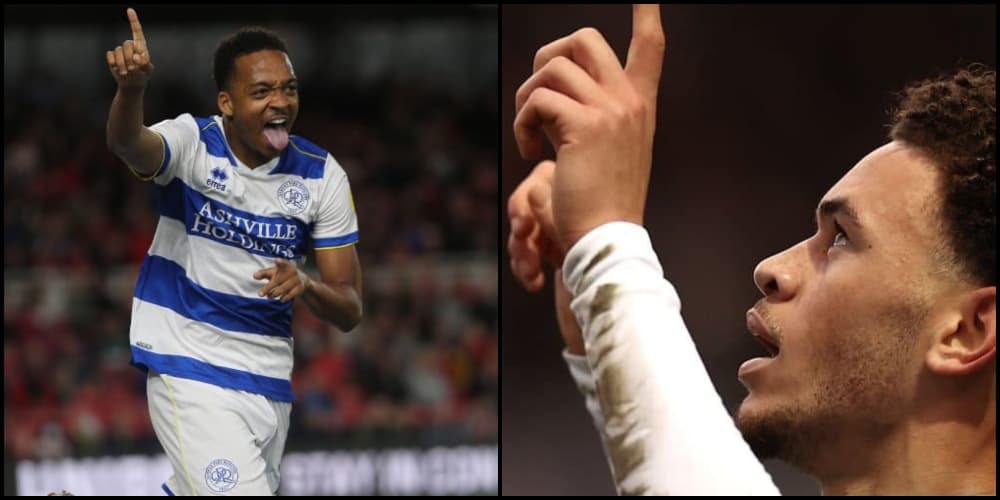 Chris Willock and Luke Amos will be included in QPR’s squad to face Middlesbrough on Saturday, but boss Mick Beale will make a decision on Tyler Roberts’ availability ahead of the game.

Willock has not played since undergoing surgery on the hamstring he tore at Nottingham Forest last March, with Amos in line to return after sitting out all of the team’s pre-season friendlies – also due to a hamstring issue.

Roberts, who joined on loan from Leeds last month, has played just 45 minutes against Crawley and, like Willock and Amos, did not make the journey to Blackburn for the 1-0 defeat in the season opener at Ewood Park last week.

“Chris is training and ready to go this weekend but we are mindful that it is his first game since he had the hamstring operation,” Beale said.

“Tyler had his first full session with the group on Tuesday as he has been away on his own working on his own fitness for the last seven days.

“What we want is those two back now and with Luke as well that gives us a different athleticism and attacking impetus to the team.

“Tyler I will make a decision on, and if it’s not Saturday he will be back for Charlton next Tuesday.

“Chris is back, although we have to be sensible with him as it was his first serious injury and he has not had a pre-season.

“I was told on my first day in the job he won’t make the first game of the season, but it got to Thursday of last week and he would have made the squad for Blackburn for maybe 30 minutes or so.

“But he had a sickness bug and I was mindful that we were already light on players so I didn’t want it to spread so he was robbed really.

“But unless something presents itself in the next 48 hours he is ready to go.”

Beale said the return of Amos is also a big boost, with the former Spurs man enjoying a very strong second half to last season following his comeback from a serious knee injury.

“Luke is fine for Saturday and that is a real boost for us,” he said.

“He played for 45 minutes in the B team last week as he hadn’t played any minutes in pre-season,  so the view was to get him two or three tough days and see how he recovers.

“But he looks in great shape and I am looking forward to him being involved this weekend.”