Wilson could face lengthy spell out with injury 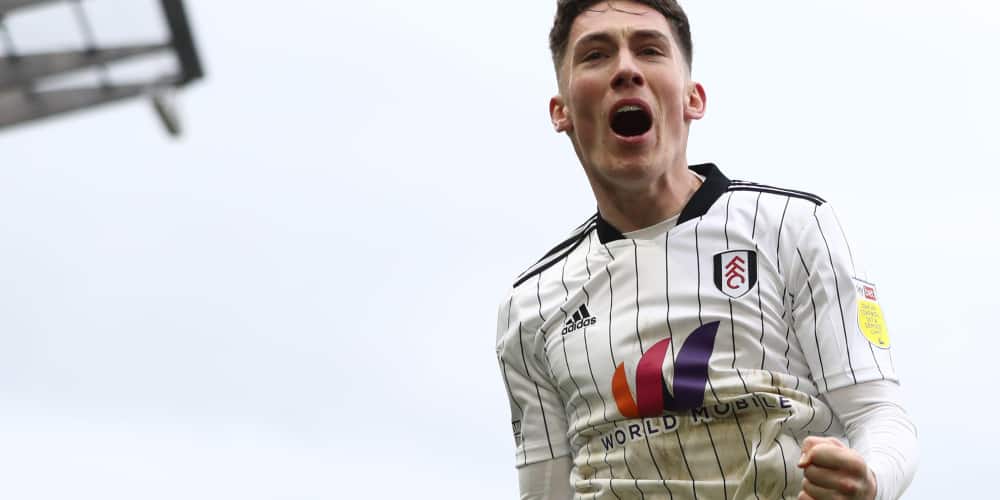 Fulham forward Harry Wilson could be facing a lengthy spell out with a knee injury.

The 25-year-old was absent from the 1-1 pre-season draw with Villarreal at Craven Cottage after sustaining the injury in a behind-closed-doors pre-season friendly.

Nathaniel Chalobah was also injured in the same game.

“Both Harry Wilson and Nathanial Chalobah, they are injured,” boss Marco Silva said.

“We played last Friday. We had a game behind closed doors and they got injured in that game.

“Let’s see how things go but it doesn’t look (like) we have good news in that situation. Let’s see with both.

“Let’s wait for our medical staff to give more information. Let’s hope it will not be so serious but it doesn’t look good really.”

New signing Manor Solomon, meanwhile, missed the friendly with Villarreal because he is unable to play for the team until August.