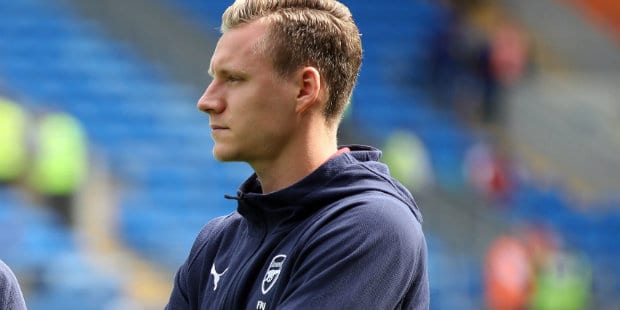 Fulham have confirmed the signing of goalkeeper Bernd Leno from Arsenal for an undisclosed fee.

The 30-year-old joins the club on a three-year deal with the option of a further 12 months.

Leno signed for Arsenal in 2018 and went on to make 101 Premier League appearances for the club, keeping 25 clean sheets.

But he played just four times in the Premier League last season after losing his place to Aaron Ramsdale and becomes Fulham’s fifth signing of the summer.

“I’m relieved that everything is done,” Leno told the club website.

“I’m just happy to be here. It took a little bit of time but in the end we made it, and that’s the most important thing.”

Marco Silva has recently expressed his frustration with the club’s lack of transfer business this summer, and admitted the club are not ready for the start of the Premier League season.