Ampadu plays in Chelsea Under-21 game

Ethan Ampadu played for Chelsea’s development side in a 1-1 draw with Tottenham on Friday evening.

Spurs led before Japhet Tangana was sent off for a second yellow card after bringing down Daishawn Redan two minutes before half-time, and Billy Gilmour equalised with the resulting penalty.

Ampadu, whose first-team opportunities have been limited, was given the chance to get some game time in the Premier League 2 game at Stevenage.

The visitors pushed forward in the second half but Spurs held on to earn a point despite being down to 10 men.

Gilmour’s goal was the Scottish midfielder’s ninth of the season. 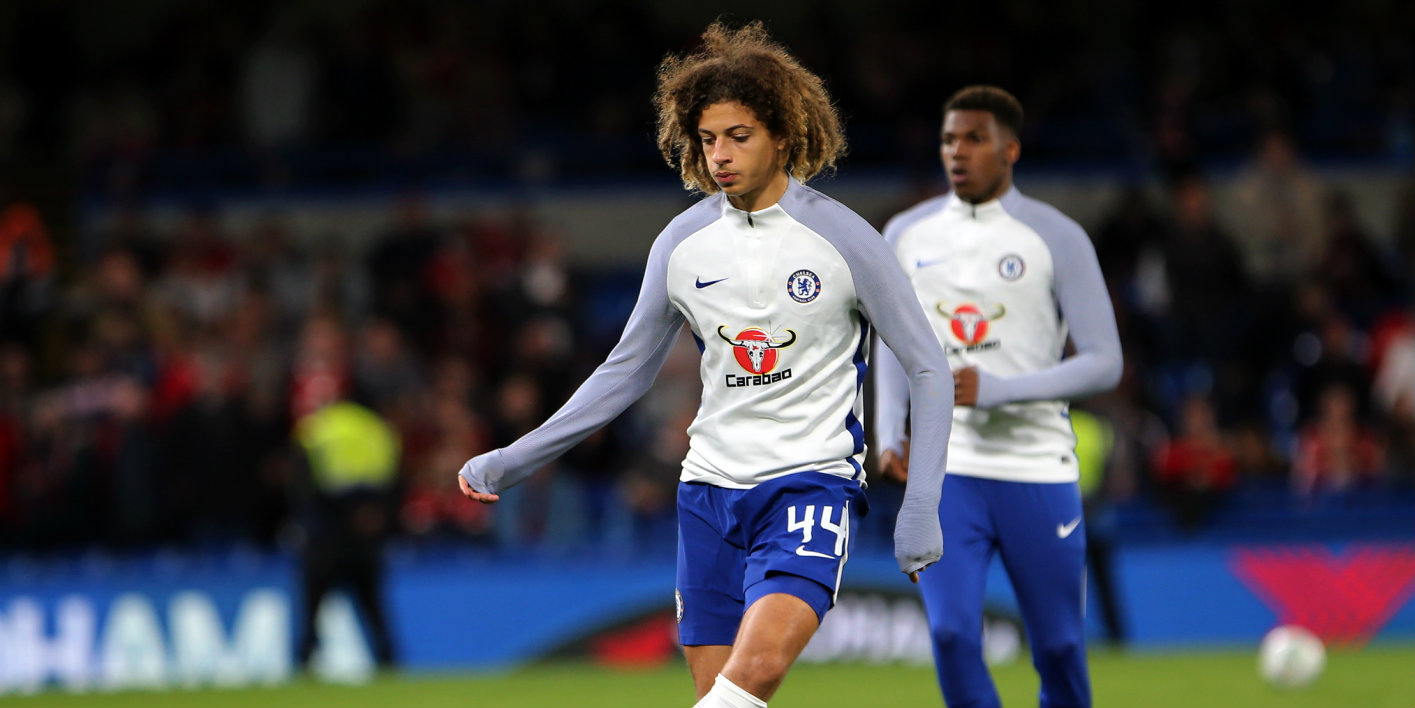