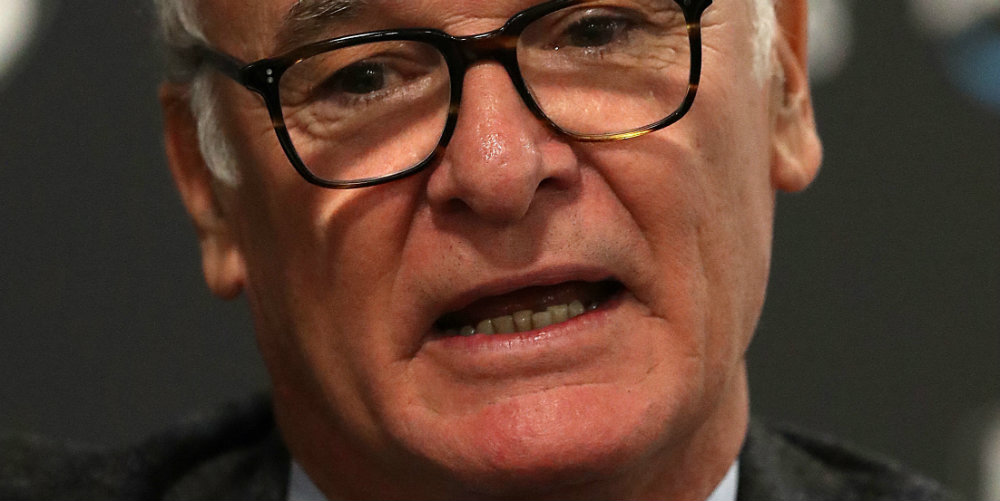 He lasted just 17 games, of which 11 were lost and just three won, and has been axed in the wake of Wednesday’s 2-0 defeat against fellow strugglers Southampton.

That loss left the Whites 19th in the table, 10 points from safety and seemingly destined for a return to the Championship after a disastrous season back in the top flight.

Former Fulham and Chelsea midfielder Parker has stepped up from the role of first-team coach.

“Claudio’s tenure at Fulham didn’t produce the outcome we anticipated and needed when I appointed him as manager in November, but be assured he is not solely to blame for the position we are in today,” said chairman Shahid Khan.

“Claudio walked into a difficult situation, inheriting a side that gained only one point in its prior eight matches, and he provided an immediate boost by leading our club to nine points in his first eight matches as manager.

“Though we were unable to maintain that pace thereafter, I am grateful for his effort. Claudio leaves Fulham as our friend and he will undoubtedly experience success again soon.

“I am asking Scott Parker to serve as our caretaker manager. Scott’s immediate assignment is merely to help us stabilise, grow and rediscover ourselves as a football club.

“If Scott can answer that challenge, and our players respond to the opportunity, perhaps victories will follow in the months ahead.”

Parker’s first match at the helm will be against Chelsea in Sunday’s west London derby at the Cottage.