Johansen and Odubajo set to return for QPR 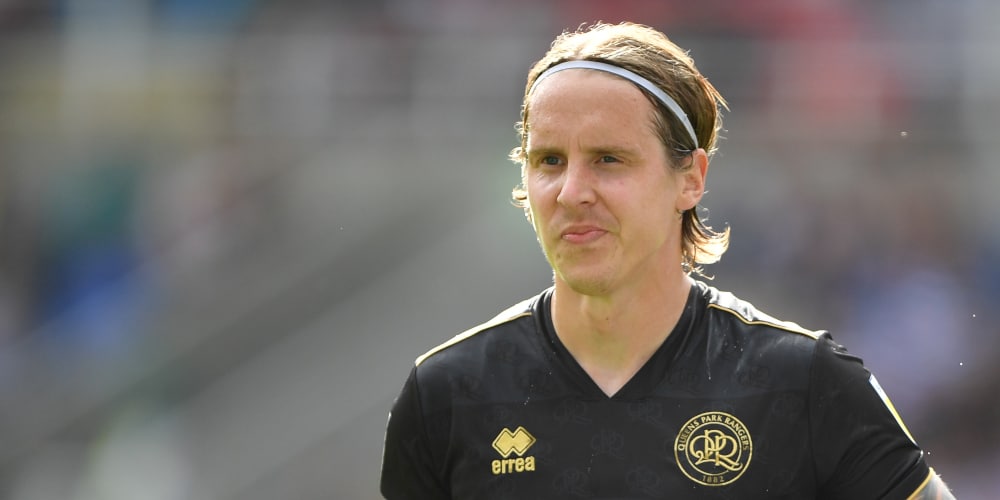 Stefan Johansen and Moses Odubajo are expected to return to the QPR squad – but there are other injury concerns ahead of the trip to Preston.

Odubajo missed Tuesday’s defeat at Sheffield United for personal reasons, while Johansen was unavailable after picking up a minor injury against his former side Fulham.

Johansen has since returned to training, but a number of players are struggling after suffering knocks during the Sheffield United game.

With Rangers having lost their past four matches and six of their past seven, and with his own future in serious doubt, manager Mark Warburton desperately needs a win this weekend.

But on Friday morning he was unsure what his team at Deepdale will be.

“We’ve got a few walking wounded, so I’m not sure right now how we’re going to look. Tuesday was a tough one physically.

“It’s not a smokescreen. We’ve certainly got some issues this morning to deal with.

“In terms of the team, I don’t know at the moment because we’re waiting on four or five. Stefan I think will be fine, but we have some other injuries.

“At this stage of the season you have various injures and that’s part and parcel of the Championship and of football.”

Meanwhile, Seny Dieng’s hopes of returning to action before the end of the season appear to be fading.

Dieng is out with a thigh injury and is one of four Rangers goalkeepers on the sidelines.