No Hall or Goss in QPR squad for Germany trip 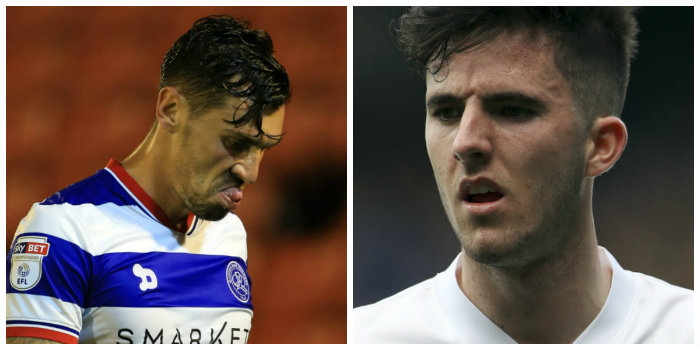 Grant Hall and Sean Goss have been left out of QPR’s squad for a pre-season visit to Germany.

Rangers, also without the injured Darnell Furlong, who has been sidelined by a knee injury, will play two friendlies against Hoffenheim this weekend.

Hall, who missed most of last season with a persistent knee problem and had surgery in February, has trained since the R’s squad returned for pre-season.

However, he is not yet ready to return to action and has not featured in Rangers’ four summer friendlies.

Neither has Goss, who has been struggling with a back problem.