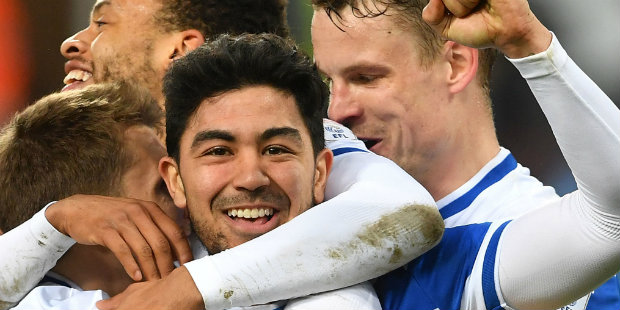 Massimo Luongo is set to return to action this weekend.

QPR play two friendlies against Hoffenheim in Germany and plan to include Luongo, who was given a slightly extended summer break following the World Cup.

He did not play in Rangers’ final two matches of last season after it was agreed he would have a break ahead of his expected involvement for Australia in the tournament in Russia.

However, Luongo was overlooked and did not feature in any of his country’s three games.

Grant Hall and Sean Goss have not been included in the squad by QPR, who are looking to complete a deal to sign Luongo’s Australia team-mate Trent Sainsbury.