Fulham among clubs linked with QPR star after bid is accepted 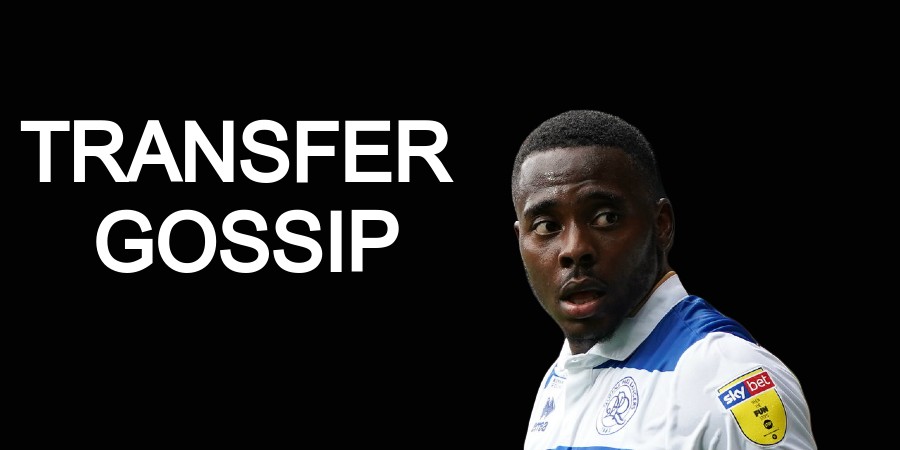 Fulham and Leicester are among those ready to match Club Brugge’s offer for QPR winger Bright Osayi-Samuel, it is claimed.

The Sun on Sunday have picked up on a story by Football Insider which claimed that the Whites, Leicester and Brighton want him.

Football Insider say it has been told that by “a recruitment source” that the three clubs are “attempting to ambush” the proposed Brugge deal.

The website has previously linked Osayi-Samuel with various clubs, including Southampton and Leeds, and his QPR team-mate Ryan Manning with West Ham, Norwich, Watford, Everton, Southampton, Wolves and Newcastle.

Rangers have accepted a £4.7m offer for Osayi-Samuel from Club Brugge, having previously rejected a £3m bid.

He was withdrawn from the squad for Saturday’s match against Millwall because of the proposed deal.

QPR manager Mark Warburton confirmed after the game that Osayi-Samuel had been omitted because a move was in the offing.

“Bright was training with us yesterday to start today. But talks are now at an advanced stage and it was a case of acting in everyone’s interests.

“No paperwork has been finalised but talks are certainly at an advanced stage.”

QPR hoped to tie Osayi-Samuel to a longer-term deal, having taken up an option to extend his contract until 2021 – it had been due to expire this summer. It initially looked likely that he would re-sign.

But he turned down offers from Rangers, who have rejected approaches for him from other clubs – none of whom indicated they were willing to pay close to the £5m mark.