QPR close to Austin deal and are set to sign Field 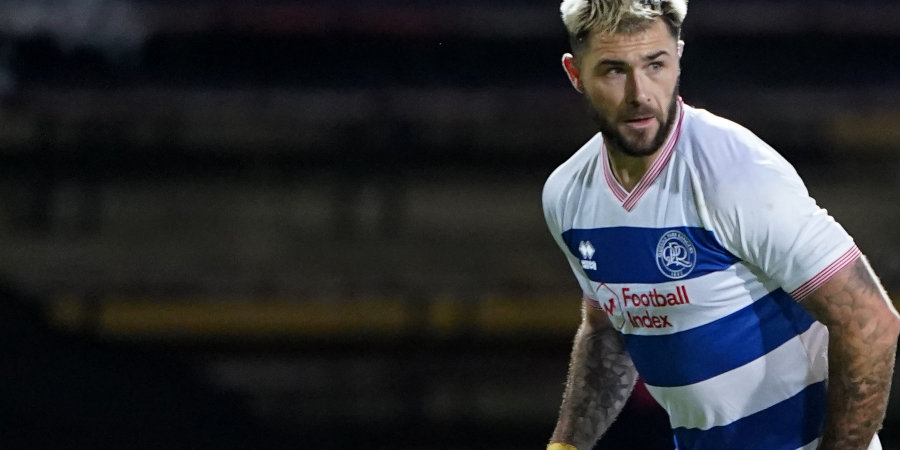 QPR appear to be close to a deal to keep Charlie Austin and are on the verge of completing the permanent signing of Sam Field.

Talks regarding Austin have made significant progress and there is now a strong chance that an agreement will be reached.

The striker, who turns 32 this summer, scored eight goals in 21 appearances for Rangers after joining on loan from West Bromwich Albion in January for a second spell at the club.

He is approaching the end of his contract at West Brom, who hold an option to extend the deal by a year.

However, they have indicated that they will let Austin go.

Midfielder Field, who was also signed on loan from Albion in January, arrived with a view to a permanent move.

That move would have been automatically triggered had the 23-year-old made 12 starts for Rangers last season.

He made just eight, but there is a willingness on all sides to get the deal done – and Field’s transfer might well be finalised next week.

Rangers also want to keep Stefan Johansen, but a deal to sign him from Fulham is less straightforward and will be much more protracted.

It is unclear whether Fulham will look to keep him following their relegation back to the Championship and, if not, whether other clubs might come in for him.

Johansen, who has a year remaining on his Fulham contract, has indicated that he wants to stay in London.

Lee Wallace will sign a new one-year deal in the coming days.