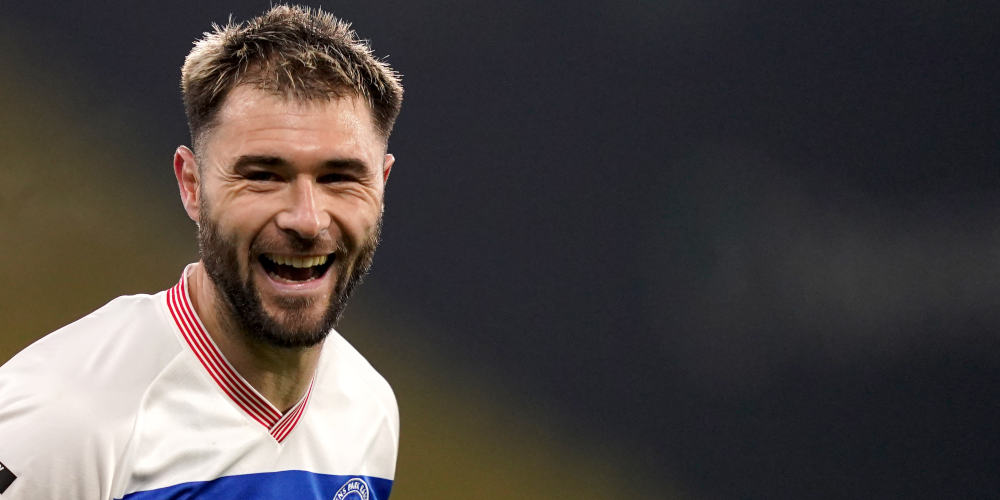 West Brom have confirmed they are not taking up an option to extend Charlie Austin’s contract.

Austin, whose deal at The Hawthorns expires this summer, is close to completing a permanent move to QPR.

The striker joined the R’s on loan from Albion in January for a second spell at Loftus Road and scored eight times as Mark Warburton’s side enjoyed an excellent second half of the season.

Austin has been released by the relegated Baggies along with Acton-born winger Hal Robson-Kanu.

Rangers are keen to agree permanent deals for all four of the loan signings who helped transform their fortunes after their arrivals.

Jordy de Wijs and Sam Field have been signed and talks are under way with Fulham over Stefan Johansen.

Midfielder Johansen has a year remaining on his Fulham contract but has indicated that he would like to make the move to W12.

QPR are also looking to sign a right-back and a back-up goalkeeper before the start of next season.

Bringing in a keeper would pave the way for Liam Kelly to move on.

Kelly ended last season on loan at Motherwell, who are keen to retain him, and he does not want to return to act as cover for Seny Dieng.