Ex-QPR keeper Hucker ‘shocked’ Dieng has not been snapped up 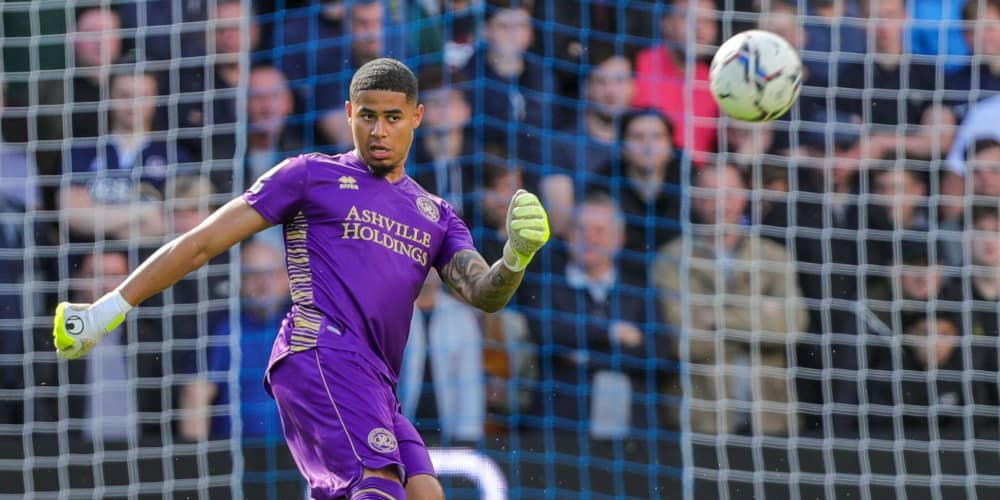 Former QPR goalkeeper Peter Hucker is “shocked” Seny Dieng has not been signed by a Premier League club.

Dieng, who made three crucial saves to help secure a hard-fought 0-0 draw for Rangers at Norwich on Wednesday, has been outstanding since becoming the club’s number one.

The 27-year-old will head to the World Cup later this month with Senegal and will vie with Chelsea keeper Edouard Mendy for a starting spot, having played twice in the Africa Cup of Nations success in February.

Hucker, who spent 14 years at QPR, played in the 1982 FA Cup final and was a mainstay of the team during the Terry Venables era.

“I can’t believe Dieng has not been snapped up as he is a fantastic keeper and they need to keep him for as long they can,” Hucker said. “He ticks all the boxes.

“They had Joe Lumley down there and he was a good keeper but the crowd got into him after a few mistakes and his confidence just went.

“To be honest I am shocked Dieng is still there as I know a lot of clubs were looking at him.

“They are looking alright are Rangers, so far, but let’s just wait until the end of the season and see where they are.

“They haven’t picked up too many significant injuries and although when they lost Chris Willock I thought they did well.

“But is there going to be any movement in the transfer market? I think maybe they need one or two more players, although they look to have a good young striker coming through in (Sinclair) Armstrong. He may be a bit raw but sometimes you need that it.”

Hucker left Rangers midway through the 1986-87 season after the signing of David Seaman saw him drop down the pecking order.

The previous year he lost his place to Paul Barron in the run-up to the 1986 League Cup final following a fall out with chairman Jim Gregory after he was denied a testimonial match to reward his 10 years as a professional at the club – which was the norm for players during that era.

Hucker recalled: “I went to see Jim after a game and he told me where to go, so I did a double-page spread in The Sun having a pop at him. That didn’t go down well at all!

“If he had said ‘Go and speak to the club secretary and get a game sorted’ I would have played in the (League) cup final.”

After that bust-up with Gregory, the pair later made up.

Hucker said: “When I left, Jim really looked after me. He gave me a three-year contract and then paid me out in full and that allowed me to negotiate with Oxford and that earned me 10 times more than what I would have got from a testimonial.

“There is always a bit of sadness when you leave, but they’d signed Dave Seaman and you can’t say that was a bad move – although I will say that everyone seems to think he was great at QPR, but he’ll tell you himself that he was bang average.

“But what he had was great potential and when he went to Arsenal that was proved right.

“He didn’t do awful at QPR but it was part of his journey, but he wasn’t the Arsenal Dave Seaman when he was at QPR. I know that because I trained with him every day.”