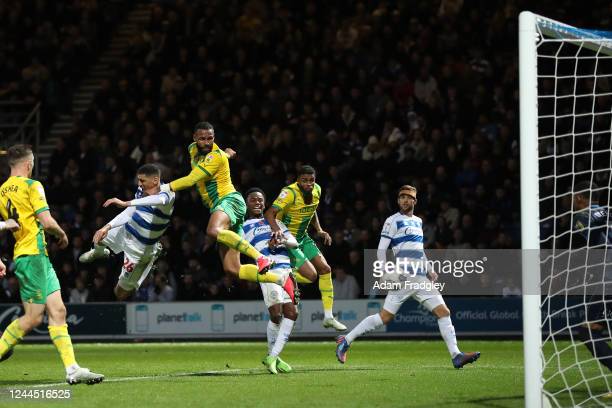 QPR were beaten 1-0 at home by West Brom. Here’s how we rated each Rangers player.

Produced a fine early save to deny Jason Molumby and was solid throughout.

The right-back is a key attacking player for Rangers – and Albion did well to push him back.

Terrible in the opening stages and gave the ball away to Molumby in a dangerous area.

Also gave the ball away near his own box early on. Beaten in the air for the goal.

Another QPR player guilty of giving away possession in the first half. Got forward well though and delivered a couple of dangerous crosses.

Had a decent game against his former club. Battled on after an early clash left him with a bandaged head.

Full of energy in midfield and went close with a first-half shot wide of the near post.

Didn’t really influence the game before going off in the second half after picking up an injury.

Bright in spells and went close with a second-half strike as QPR searched for an equaliser.

Albion’s game plan to keep Willock quiet worked to perfection. He made no real impact.

Denied by a first-half save after collecting Chair’s ball in from the left.

Neat and tidy in midfield after coming on for Amos on the hour mark.