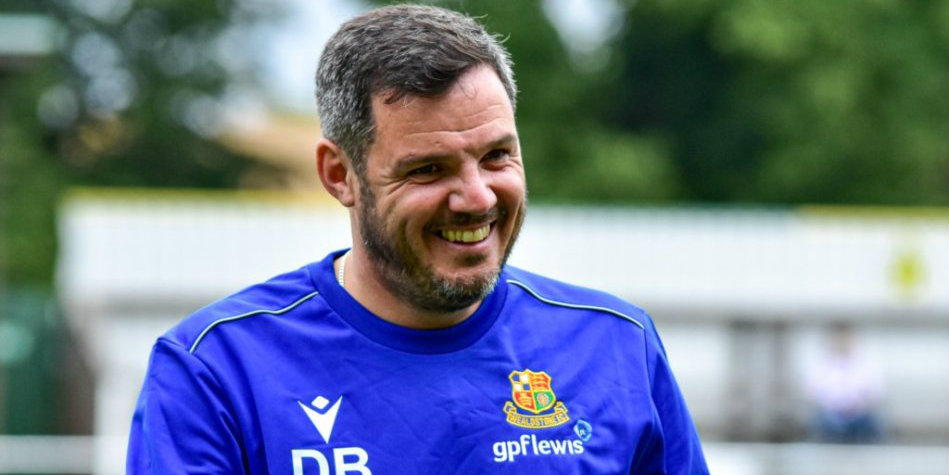 The 19-year-old centre-back, who can also play at right-back or as a defensive midfielder, spent time on loan at Kettering Town last season in the National League North.

It follows the news that Dennon Lewis and Michee Efete have both signed new two-year deals with the Stones after helping the club win promotion to the National League last season.

Lewis recently spent a week on trial with League One Charlton, who are currently operating under transfer restrictions.

Stones boss Dean Brennan (pictured) wants to bolster his squad even further ahead of the new National League campaign in October and said: “For me if we can bring in three or four outfield players and possibly a couple of goalkeepers, that’s really what we’ve got to do.

“Ideally we want to upgrade our squad, we want to bring in players that are better than what we’ve got.

“We’re underneath the table at the moment waiting for the crumbs to fall. We’re not sitting at the table as we’re not in a financial position to do that.

“The more patient we are, I think the more will come our way the closer the season gets.

“Experienced players who don’t have anything on the table, and there’s still plenty of players out of contract, they realise that they are not getting EFL deals and more players become available.