Pulisic back in action but Chelsea’s injury woes continue 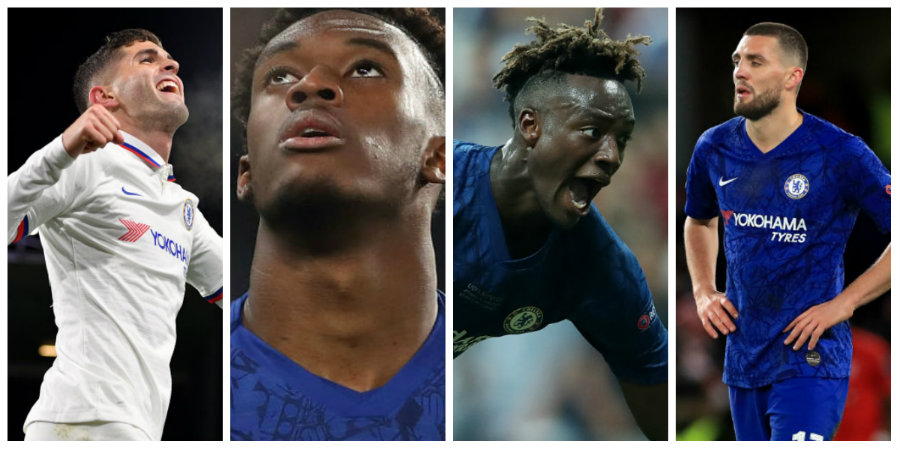 Christian Pulisic has returned to action but Chelsea boss Frank Lampard has confirmed that Callum Hudson-Odoi has suffered a recurrence of his hamstring injury.

Speaking at a news conference on Friday afternoon, Blues boss Lampard revealed that Pulisic, sidelined since New Year’s Day with a groin injury, had taken part in a training-ground match.

Ruben Loftus-Cheek, who earlier this week played 90 minutes before Chelsea’s development side, was also involved.

Loftus-Cheek is still working his way back to fitness but his progress and Pulisic being able to play again are major boosts for Chelsea, whose season has been marred by injuries to key players.

However, Hudson-Odoi faces a continued spell out after aggravating his injury in training, while striker Tammy Abraham is still out with an ankle problem and is expected to be unavailable for at least a couple of weeks. N’Golo Kante is also currently sidelined.

And Mateo Kovacic will also miss Sunday’s game against Everton after suffering an Achilles injury during the midweek FA Cup win against Liverpool.

Willian picked up a less serious Achilles injury in the same game but could also miss out this weekend – the Brazilian faces a fitness test before Lampard names his squad.

“We just had an in-house game, which Ruben and Christian Pulisic took part in,” said Lampard.

“It’s great to see Christian get some minutes. He’ll still short of match fitness but it’s the first time the injury has felt to a level where we could actually get him on a big pitch and a relatively competitive match.

“That’s a big step forward, hopefully. I’ll found out how it went. I just watched it.

“Ruben played half of that game and is trying to find match fitness. He’s short of that – Ruben’s saying that himself and I can see that, so there’s work to be done with Ruben.”

Hudson-Odoi’s hamstring setback is a big blow for the youngster, who had worked his way back to fitness after the ruptured Achilles tendon he suffered last year.

“He had a re-injury yesterday. We’re having a scan on him this afternoon, so he’ll be (out) longer than expected,” Lampard confirmed.

“Kovacic isn’t fit. His Achilles injury will take him out of the weekend and hopefully not long after that.