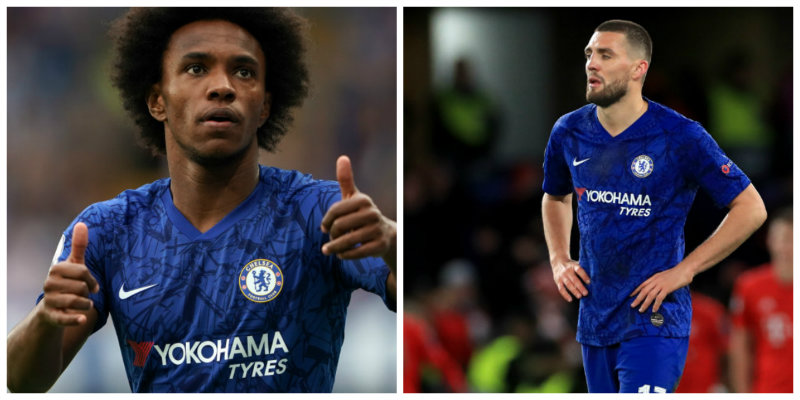 Chelsea boss Frank Lampard fears Mateo Kovacic could face a spell on the sidelines after being injured against Liverpool.

Kovacic and Willian both limped off with Achilles injuries during the Blues’ 2-0 win in the fifth round of the FA Cup.

As for Chelsea’s latest injury woes, Willian’s problem does not appear to be a major one but Kovacic’s looks like it could be more significant.

Lampard said: “Both have got Achilles issues. Willian hopefully is not too bad – that’s what he’s reporting. We’ll see hoe he is tomorrow.

It continues an injury-plagued spell for Chelsea, who are currently without the likes of Tammy Abraham, N’Golo Kante, Callum Hudson-Odoi and Christian Pulisic.

“The reality is we have to keep on and keep fighting and go with it,” Lampard said.

“When the players show the spirit that they have tonight you hope it gives them another bit of strength so that, if someone comes in, we keep moving forward.”