Kante to miss Zenit game but could return against Tottenham 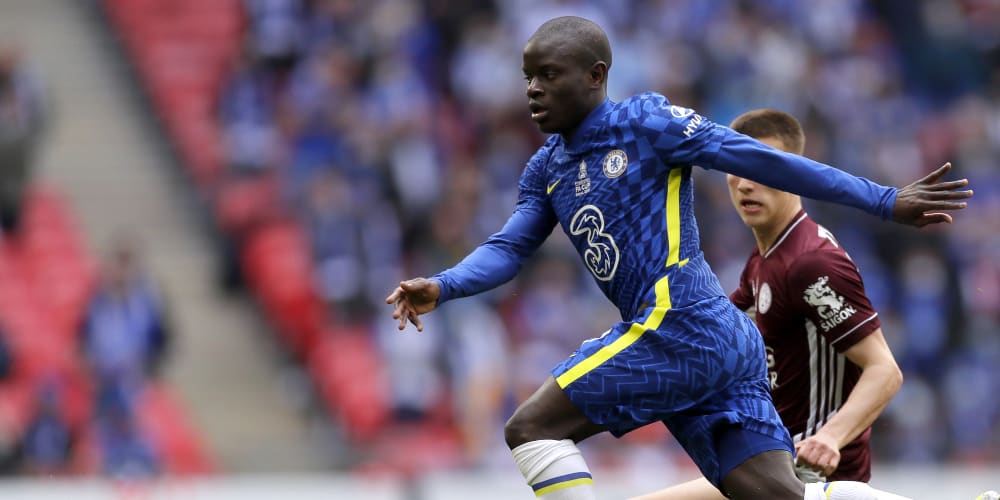 N’Golo Kante will not be involved in Chelsea’s Champions League game against Zenit St Petersburg but could return for Sunday’s derby at Tottenham.

Kante has been nursing an ankle problem and boss Thomas Tuchel had indicated that the Frenchman might return for Tuesday’s match.

However, despite Kante having resumed training, the game is seen as too soon for him.

Christian Pulisic, who recently suffered an ankle injury while playing for the United States, has not been able to train with the squad and will also miss out against Zenit.

Tuchel explained: “N’Golo had two training sessions – yesterday and today. But the Champions League game comes a bit too early.

“He will train tomorrow and then have a day off. Then he will rejoin team training on Thursday, Friday and Saturday to be absolutely fit and ready for the Tottenham game.

“Christian did not train with us. He is still in treatment and individual training.”