Azpilicueta has no concerns about his Chelsea future 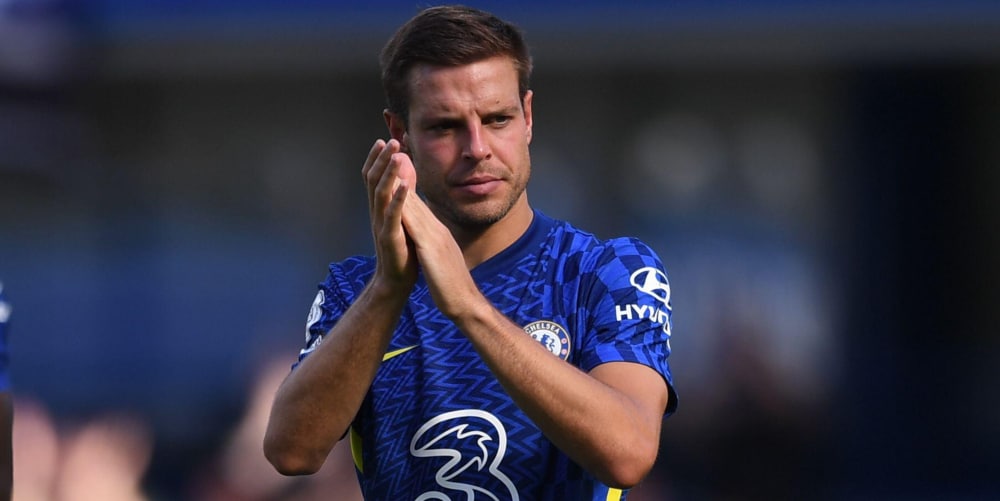 Cesar Azpilicueta has insisted he has no concerns about his Chelsea future.

The Blues captain recently turned 32, faces competition for a place from Reece James, and his contract is due to expire at the end of the season.

But Azpilicueta, who has made more than 300 Premier League appearances during his nine years at Chelsea, is hopeful he will extend his time at Stamford Bridge.

“I don’t have any concerns. I feel fully trusted by the club,” said the Spaniard.

“Yes it’s true that my contract ends in June. But I just focus on what is next, which is to try to play the best I can, and everything will take care of itself. I don’t need to say anything more.

“I just feel that I have to keep doing the things that I’m doing and everything will come by itself.

“I love to be here, I’ve felt loved since I arrived, and of course my aim is to be here for as long as I can.”

Meanwhile, N’Golo Kante will not be involved in Chelsea’s Champions League game against Zenit St Petersburg but could return for Sunday’s derby at Tottenham.