Kante and Mendy on course to play in Champions League final 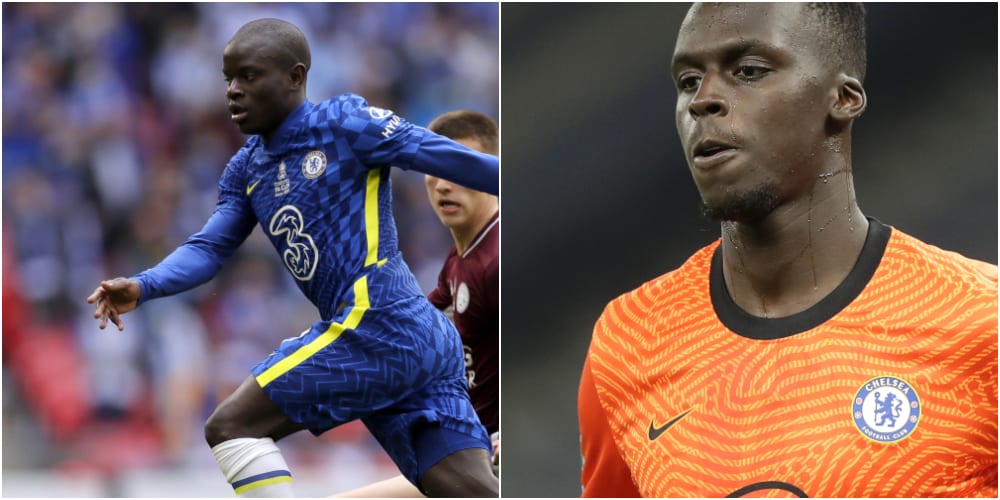 N’Golo Kante remains on course to play for Chelsea in the Champions League final.

Blues boss Thomas Tuchel said on Monday he is still optimistic that Kante will be available for the clash with Manchester City in Porto.

Tuchel also seemed optimistic that Edouard Mendy will be fit after an X-ray suggested the goalkeeper’s injury is not overly serious.

Mendy suffered a knock to his ribs during the defeat at Aston Villa, where he was replaced at half-time by Kepa Arrizabalaga.

Kante missed that game as he has been nursing a hamstring issue, but the Frenchman is expected to return to training on Wednesday.

“There is no change with N’Golo. It looks good and I hope it stays that way,” Tuchel said.

Mendy’s condition appears to have improved since Sunday and he too is hoping to train later this week.

Tuchel explained: “For Edou, the update is that we still have hope that he joins the group.

“He made a huge improvement with the management of pain. We will have a further update on Wednesday.

“At the same time we have trust that if he cannot make it then we have a strong guy on the bench with Kepa, who will take his place.

“So now the race is on. We are very happy that the images don’t show that the injury is serious, so at the moment we are positive.

“Every hour counts now and every day counts. Hopefully the team around Edou and he himself can do enough and he will be on the pitch.”