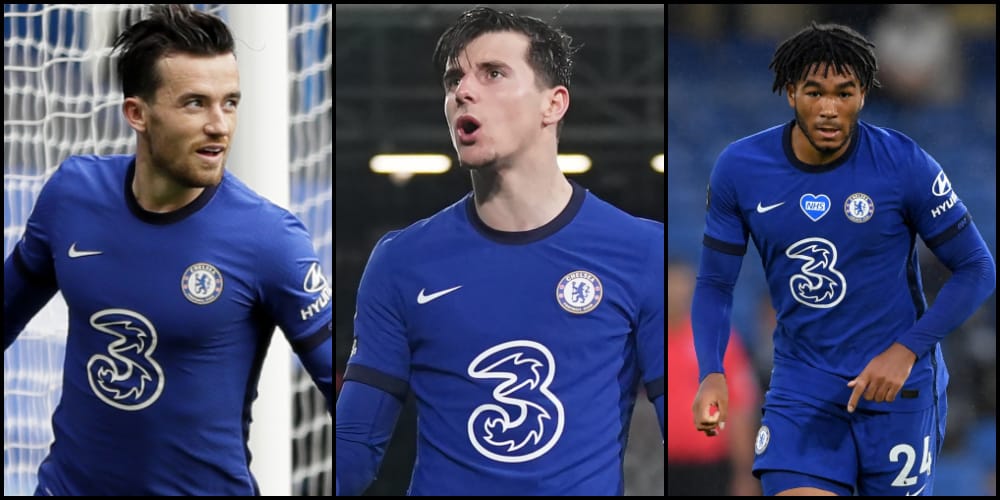 Mason Mount, Reece James and Ben Chilwell have been named in England’s provisional squad for the European Championships.

Their Chelsea team-mates Tammy Abraham and Fikayo Tomori have missed out.

Abraham has been overlooked by Blues boss Thomas Tuchel and his lack of game time has cost the striker.

And defender Tomori has not made the cut despite impressing while on loan at AC Milan during the second half of the season.

England boss Gareth Southgate has named 33 players – including the Harleseden-raised Raheem Sterling – and will submit his final 26-man squad on Tuesday, 1 June.

James faces major competition for a place, with Liverpool’s Trent Alexander-Arnold recalled to the fold and Kieran Trippier and Kyle Walker both also in the provisional squad.

Prior to being frozen out at Chelsea, Abraham was widely touted as a back-up option for skipper Harry Kane.

Aston Villa’s former Brentford forward Ollie Watkins is among those selected rather than Abraham.