Lampard expects Willian and Pedro to stay on at Chelsea 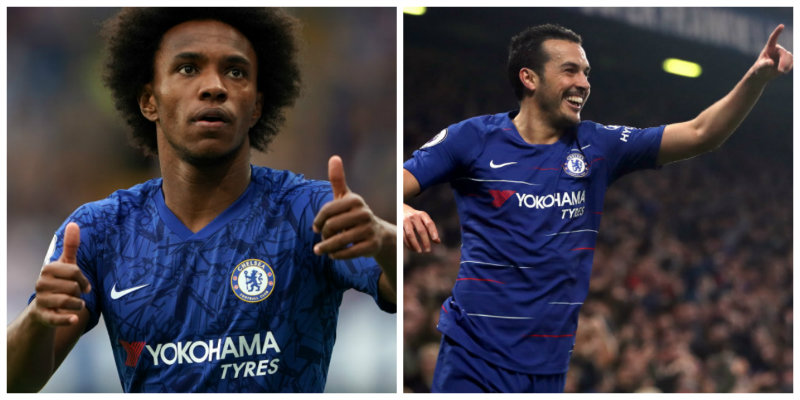 Frank Lampard believes Willian and Pedro will stay with Chelsea next month.

The Blues will face Arsenal in the FA Cup final and Bayern Munich in the Champions League after the duo’s short-term contracts extensions expire.

Their deals were due to end this summer but were extended in light of the season being paused because of the coronavirus pandemic.

Speaking at a news conference on Tuesday afternoon, Blues boss Lampard admitted he was not 100% sure they will stay on after the final two Premier League games of the season, against Liverpool and Wolves.

But he said: “I have a presumption that they will do.”

Lampard added: “I don’t want to say something that I get wrong because I’m probably looking at Liverpool and Wolves ahead of anything else.

“But we’ve obviously seen the value of, not just Willian on the pitch during this restart – Pedro hasn’t played so much – but the value of their experience.

“I clearly would hope that they would stay with us right until the end.

“I think that would be the thing that the club and player wants.” 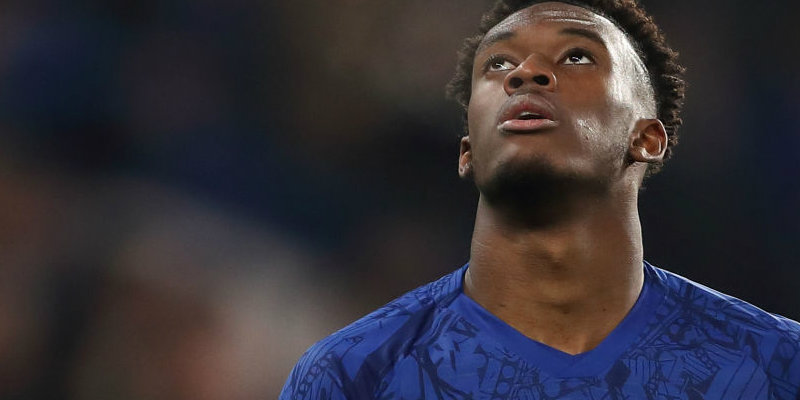 Lampard also insisted he has seen no sign of Callum Hudson-Odoi becoming unsettled by his lack of game time.

“No, but I’d expect all my players to want to play as much as they can,” he said.

Hudson-Odoi has been kept out of the side by Willian and Christian Pulisic.

And the youngster is likely to face even stiffer competition for a place next season given the arrivals of Hakim Ziyech and Timo Werner.

Lampard said: “He needs to keep training at the highest level, which is what I’ve seen him doing – particularly in the last week or 10 days.

“In the two games he’s come on he’s had a good impact. That’s the way he needs to continue.

“He’s a young player with great talent and great potential. I want to see that potential come through.

“I have a squad here to pick. I pick a lot on how players train and what they give us when they come on or start games.”