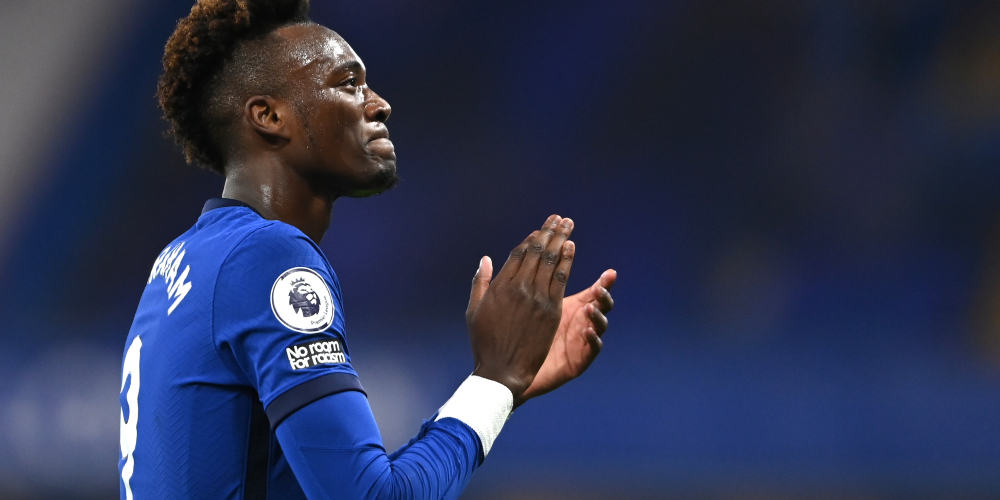 The Chelsea striker, 23, has been out of favour with Thomas Tuchel and widely expected to leave Stamford Bridge during this month’s transfer window.

West Ham, Arsenal and Aston Villa have shown an interested in Abraham but he is poised to join former Chelsea manager Jose Mourinho at Roma.

A deal worth around £34.5m has been agreed between the two clubs and Abraham has been discussing personal terms.

He was overlooked by Blues boss Tuchel last season and the recent signing of Romelu Lukaku has pushed him further down the pecking order.

Meanwhile, another Chelsea striker, Michy Batshuayi, is close to completing a move to Turkish club Besiktas.

And defender Matt Miazga is set to join Spanish side Alaves on loan.