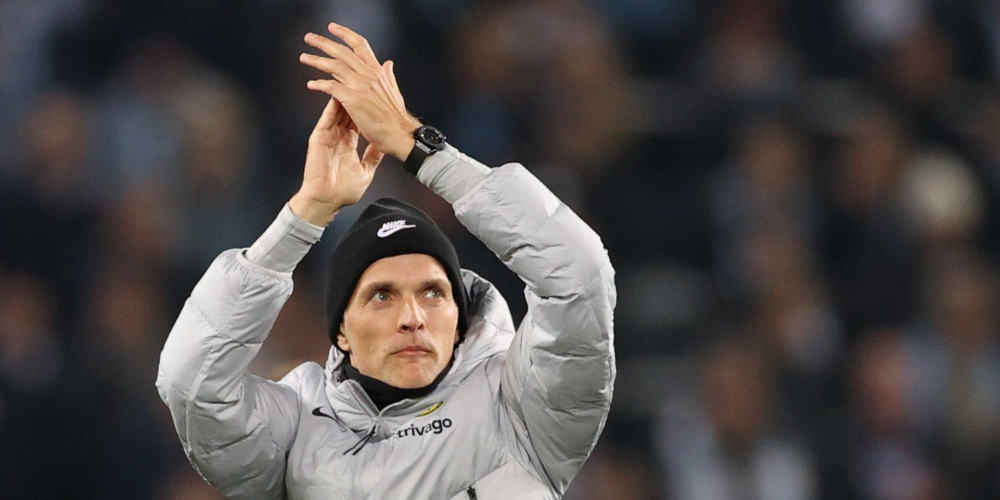 Boss Tuchel said: “They did not train for one week because the academy was closed because of Covid. Then we invited them to training (with the first team) two days ago.

“So they had two sessions with us and they listened carefully and did their job.

“They did good. They did well and were involved in a good performance.

In the end it was the introduction of more seasoned players from the bench which turned the game in Chelsea’s favour at the Community Stadium, where they won 2-0 courtesy of Pontus Jansson’s own goal and Jorginho’s penalty.

Afterwards Tuchel revealed that Romelu Lukaku and Callum Hudson-Odoi, who have been unavailable because of Covid-19, have now tested negative for the virus and are set to return to training on Thursday.

Tuchel added that he is unsure whether they will be fit enough to be involved against Aston Villa on Boxing Day.

Ben Chilwell, who has also had Covid, has now tested negative as well but is out with a knee injury.