Watkins and Benrahma can go ‘if the price is right’ 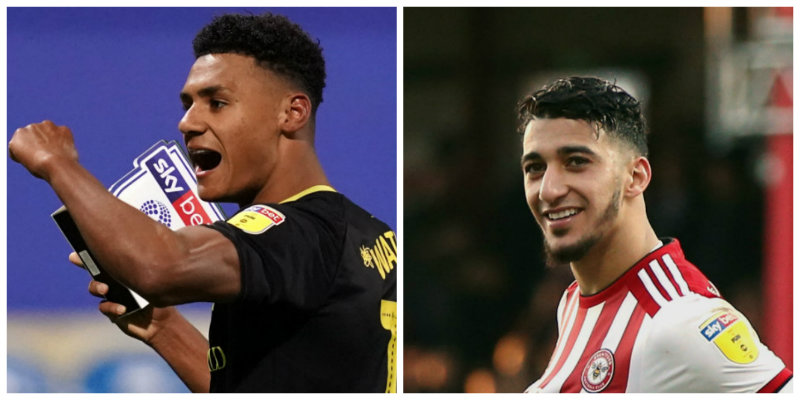 Thomas Frank says Brentford are ready to sell Ollie Watkins and Said Benrahma this summer for the right price.

West Ham and Aston Villa want Benrahma, while the clubs keen on striker Watkins include Fulham as well as West Brom, Villa and Crystal Palace.

Brentford will demand sizeable transfer fees for both players but are potentially ready to do business.

There has also been interest in Rico Henry – but head coach Frank has indicated that Brentford are unwilling to part with the left-back.

“We know there are a lot of rumours about a lot of our players because they had a top season,” said Frank.

“It’s no secret that Ollie Watkins and Said Benrahma are players that other clubs are interested in.

“And if the price is right, then we’re open to selling them.

“So the two of them, if everything is hitting the numbers. But the rest are not for sale.”

Meanwhile, Brentford face being left short of cover for right-back Henrik Dalsgaard after Mads Roerslev suffered a foot injury while on international duty with Denmark’s Under-21s.

Henry played at right-back in the Bees’ recent friendly against Oxford United.