Boost for QPR as Willock returns to full training 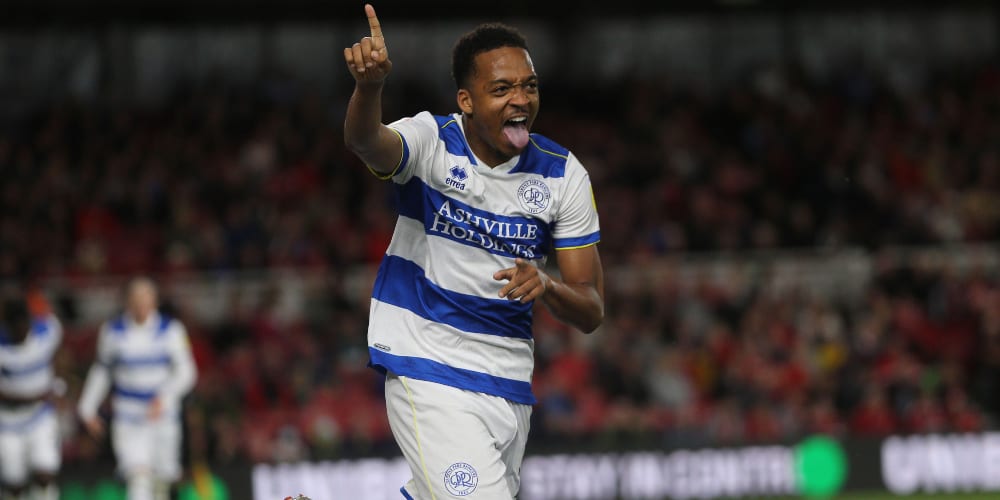 The QPR attacker had surgery after suffering a nasty hamstring injury against Nottingham Forest in March.

Rangers have not given up hope that he will be available for their opening Championship match of the season, against Blackburn on 30 July.

“He’s back in full training now so he’s just got to catch up with one or two bits,” boss Mick Beale explained.

“He’s working really hard, looking strong in his running, but it’s just the way Chris plays with the twisting and turning and carrying the ball – that’s a different type of fitness.”

Meanwhile, Rangers are set to finalise a deal to bring in Brighton midfielder Taylor Richards.

The Hammersmith-born 21-year-old was on Fulham’s books and then had a spell at Manchester City before joining Brighton in 2019.

He spent last season on loan at Birmingham, having spent the previous campaign on loan at Doncaster.

Talks have been taking place with Brighton, where Richards is under contract until 2024.

Beale is keen to bring in a midfielder, right-back and at least one striker.

Rangers are not currently looking to sign Chelsea midfielder Tino Anjorin, who has been linked with a potential move to W12.

They are trying to sign right-back Danny McNamara from Millwall.

McNamara, 23, has entered the final year of his contract.

A couple of potential loan options have been lined up as alternatives if a deal for McNamara cannot be agreed.