Warburton predicts one signing for QPR

Mark Warburton says he expects QPR to make one signing during this month’s transfer window.

Manager Warburton wants to bring in a centre-back and is primarily looking at the loan market.

Rangers would ideally also like to sign a striker on a permanent deal with a view to them acting as back-up to on-loan duo Nahki Wells and Jordan Hugill and then becoming a first-team regular.

A number of attacking options have been looked at but the priority is a defender. 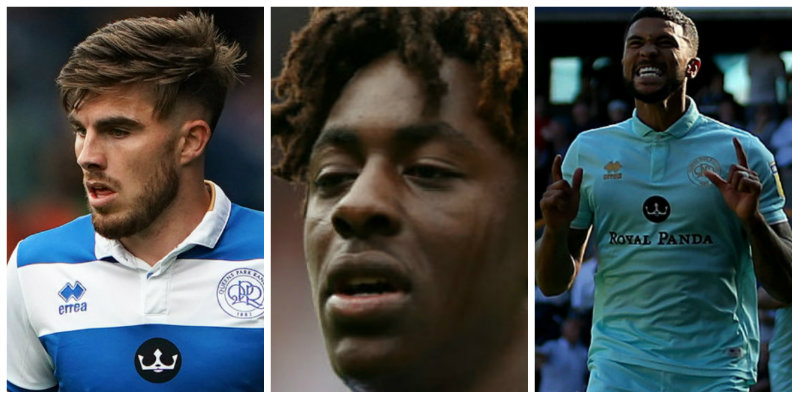 “I think we’re looking at one player coming in, if we can,” Warburton said.

“If it adds quality to the squad we’ll always move, as any club would do, but it has to fit within the financial parameters and it has to add the quality that we’re looking for, it’s as simple as that.

“January is never easy. In January if you’re trying to buy permanently they’re more expensive. You’ve got to use your money wisely.

“If the one comes in then great. If not we just move on with the squad.”