QPR boss unsure whether Wells deal can be struck 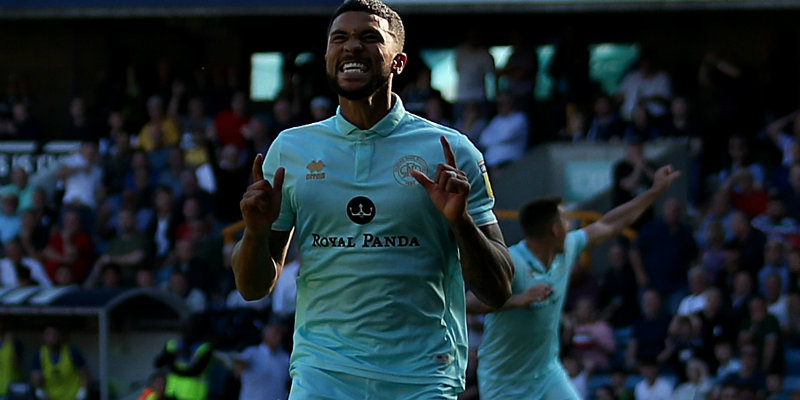 Mark Warburton says he is unsure at this stage whether QPR will be able to land Nahki Wells on a permanent deal.

Striker Wells is in his second season on loan at Rangers from Burnley, where his contract is due to expire this summer.

Talks will take place to see if a deal can be agreed to sign Wells this month rather than wait until the end of the season.

R’s boss Warburton said: “It always comes down to the quality of dialogue between the two clubs.

“Making sure players are happy, that’s the key thing. If he’s happy and the dialogue is there then we’ll see what happens.”

Meanwhile, Burnley manager Sean Dyche has indicated that he is unlikely to recall Wells from his loan despite an injury to Ashley Barnes.