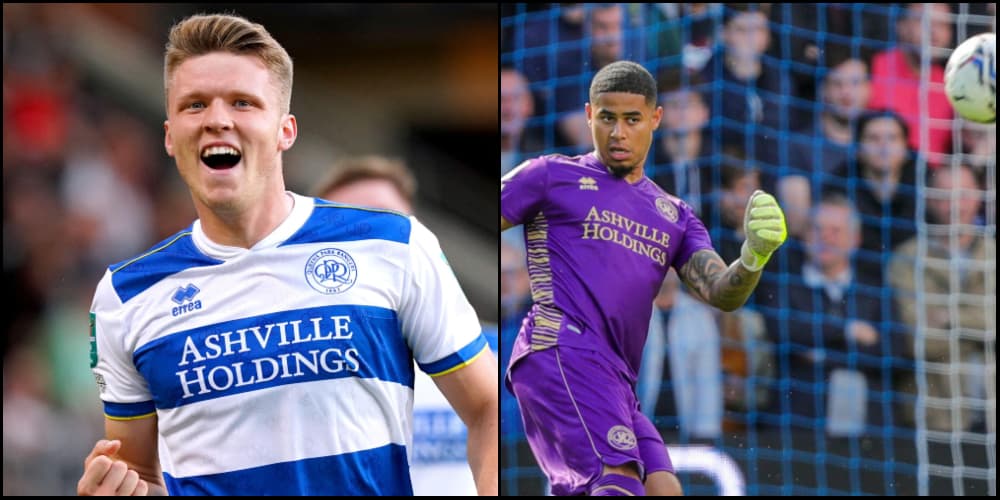 Defender Dickie has this week been linked with Newcastle, Leeds and Wolves.

Goalkeeper Dieng, meanwhile, has been touted for a potential £6m move to Sheffield United, which Warburton recently described as “ludicrous”.

And Warburton said on Friday morning: “I’m reading some bizarre stories about my players apparently being close to finalising deals with Premier League clubs.

“Wolves, Leeds, Newcastle, Sheffield United – they’re all linked at prices that are quite laughable.

“You just sit there and read with amusement. I love it when I read ‘in the know’ journalists who can inform us that. I’ve never read so much bull in my life.”