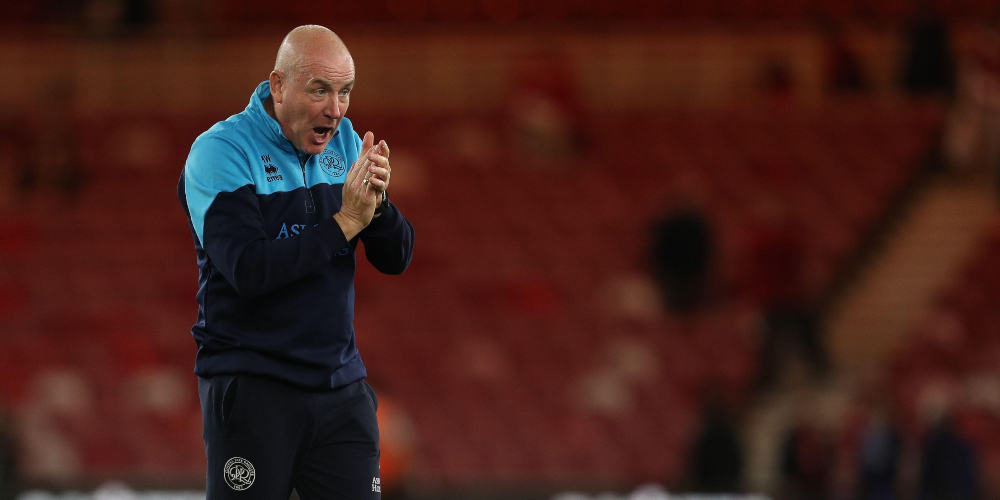 QPR’s price valuations of their star players will increase in the final stages of the transfer window, says Mark Warburton.

There has been speculation that the likes of Rob Dickie and keeper Seny Dieng could attract offers from Premier League clubs.

But as a late departure would make it tough for Rangers to find a replacement, manager Warburton says any interested clubs should expect to pay more.

He explained: “There will be a point when, towards the end of the window, the value goes up.

“If a player is worth a price and someone comes in with a bid for three times that then the board would look at it because it makes financial sense.

“You have a value of a player. It’s as simple as that. And the nearer you get to the end of the window the value increases appropriately.”

Warburton has previously mocked reports linking Dieng with Sheffield United and centre-back Dickie with a number of top-flight sides.

And he remains convinced that Rangers’ owners are determined to keep the club’s best players.

“If someone comes along and wants to take a player from us then it’s going to be on QPR’s terms,” said Warburton.

“You put a value on a player you know you’d need to replace, so therefore if someone wants to take them from us then they’ll have to pay.

“But there’s no desire to sell any of our players. We want to keep building and the owners have shown that desire by maintaining the squad.”