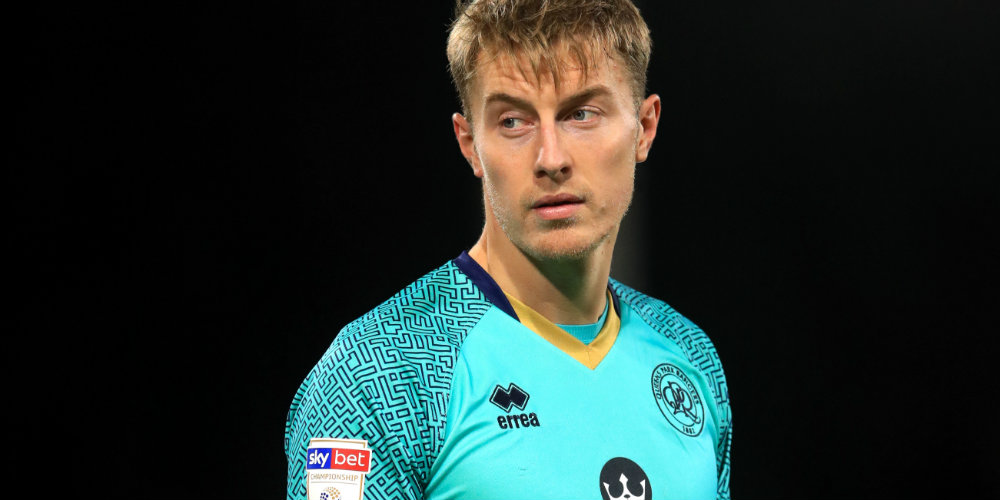 There is some doubt over Lumley’s future at Rangers, where his contract expires next year.

The club are minded to offer him a new deal but would consider any approach for the 25-year-old given that they also have Liam Kelly and Seny Dieng.

Swiss keeper Dieng, also 25, is being offered a new deal – his current contract is due to expire next year as well.

Dieng, signed by QPR in 2016 after leaving Grasshoppers, impressed on loan at Doncaster last season, having previously done well on loan at Dundee.

He is now pushing for a first-team place at Rangers, who have a decision to make – particularly as neither Lumley nor Kelly were convincing for parts of last season.

Lumley has been with QPR since 2014 and has made 72 league appearances for the club.

Kelly, 24, signed a four-year contract when he arrived from Livingston last summer.

Meanwhile, QPR have confirmed the departure of Toni Leistner – West London Sport recently revealed that the club were looking to agree a pay-off in order for the defender to leave.

And crunch talks will take place next week with R’s duo Bright Osayi-Samuel and Ryan Manning.