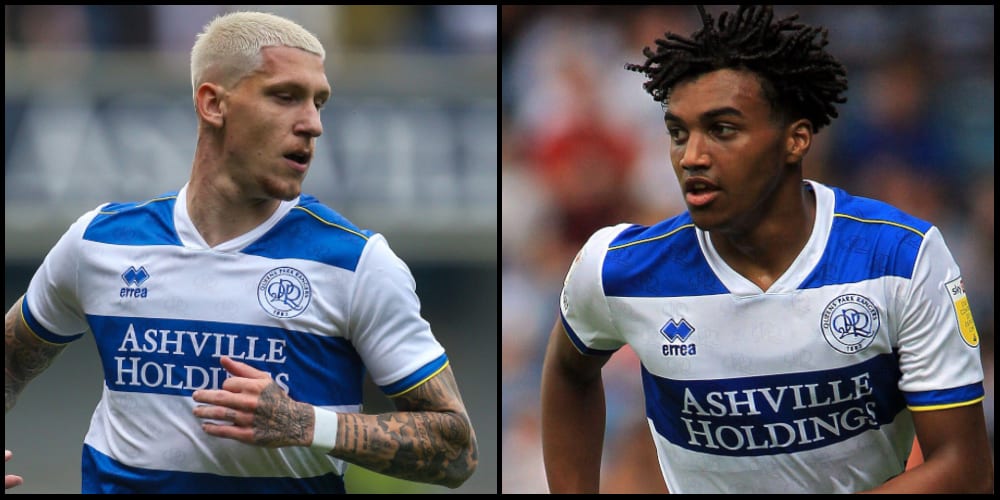 QPR defender Jordy De Wijs is back in training but Sam McCallum appears to be another month away from a return.

Both players have been out since the 1-1 draw at home to Nottingham Forest on October 29.

Rangers manager Mark Warburton confirmed: “Jordy is back in training. I think Sam McCallum is probably looking at another four weeks or so, I’d imagine.

“He (McCallum) is out on the grass, running and working hard, but he had surgery and we have to make sure everything’s right for the young player.”

Warburton is keen to sign a centre-back because of concerns over a lack of cover in light of De Wijs’ frequent injury problems.

Rob Dickie, Jimmy Dunne and Yoann Barbet have been excellent for the R’s.

But the lack of back-up options is a worry for Warburton as his team look to maintain their promotion challenge.

Warburton said: “I’ve got no doubt about the quality of those three boys.

“My worry is that we’ve (only) got three centre-halves. That’s my worry.

“A lot of work (to bring in players) is being done. I hope very much we can do that. But they have to be players to add quality and value to the team.

“We have some depth but we are still vulnerable to one or two injuries. We’ve got to make sure that we have players who are there pushing all the time.”

Rangers would like Michael Hector or Alfie Mawson, but Fulham indicated they would not be open to a deal for either.

Birmingham, 18th in the Championship, are now looking to sign the Hillingdon-born Mawson – a move which could pave the way for Harlee Dean to leave St Andrew’s.

Dean, who played under Warburton at Brentford, has been identified as a possible signing by Rangers in light of Fulham’s reluctance to give them Hector or Mawson.

Barbet ‘loves being at QPR’

Barbet was a hero for Rangers in Saturday’s 1-0 win against promotion rivals West Bromwich Albion.

He needed several minutes of treatment after being bundled head-first into the advertising hoardings by Albion striker Daryl Dike.

But he bravely completed the match after having his head bandaged.

Barbet’s contract expires at the end of the season.

“There are a number of boys in that (contract) position,” Warburton said.

“He shows his quality week in, week out, and shows how much he loves being at QPR. You see that in the way he plays.

“He loves being here and I hope he’s here for a long time, but we’ll have to see how it is.

“Yoann’s been excellent for us. He goes under the radar, Yoann. He’s not a typical centre-half. He’s cultured and loves to play.

“But you saw the nasty gash on his head and then he comes back on and wins three or four vitally important headers.”