QPR loanee McCallum to have surgery 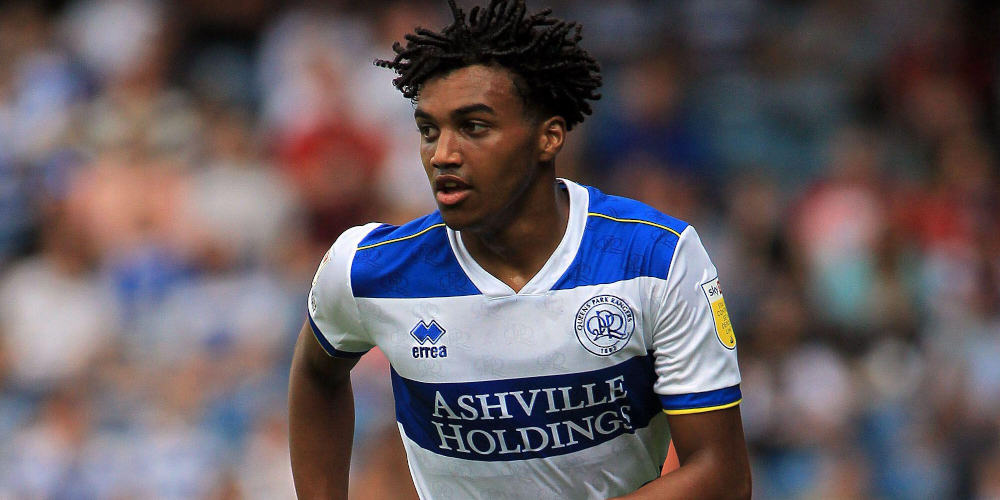 Sam McCallum requires surgery and is likely to be sidelined until the new year.

QPR’s on-loan Norwich City youngster recently suffered another hamstring injury, having previously been out for a month with a similar problem.

A scan has revealed significant damage and McCallum, 21, will have an operation in the coming days.

“He’ll be out for several more weeks. It’s a nasty injury. The rehab will start immediately.

“It’s the demands of this crazy schedule – we’re seeing players go down with these types of injuries unfortunately.”

McCallum will stay with QPR rather than return to Norwich during his rehabilitation.

Warburton said: “He’ll stay with us. We’ve talked to Norwich and they’re happy with what’s happening down here. He’ll get the best care.”

The absence of McCallum and Lee Wallace for much of the season has left Warburton short of options on the left flank, although Moses Odubajo played well there in Wednesday’s win at Cardiff.

Wallace, out since August with a hamstring injury of his own, might be included in the squad for this weekend’s game at Blackpool.

Wallace was due to be assessed on Friday morning along with a number of other players.