No QPR squad number for Kane or Hamalainen 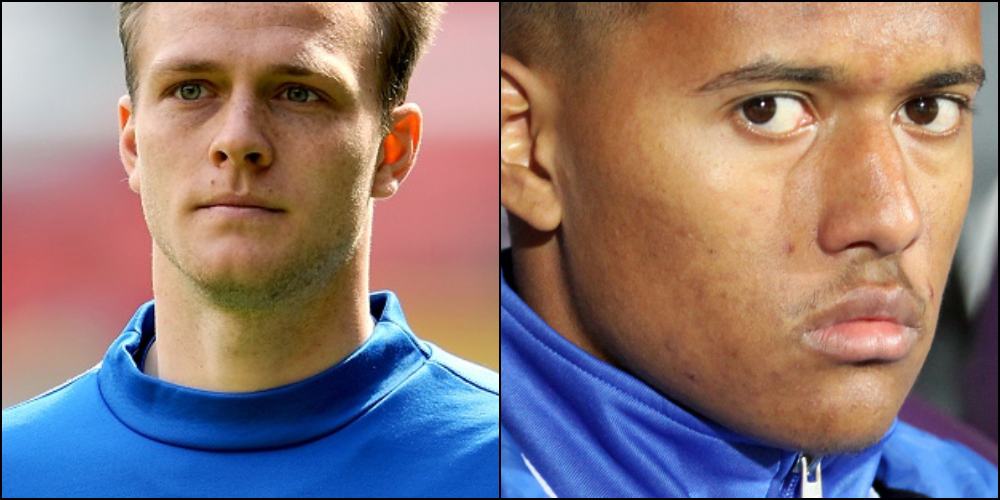 Neither Todd Kane nor Niko Hamalainen have been allocated QPR squad numbers for the coming season.

West London Sport revealed in May that Kane was being axed and later revealed that Rangers are looking to offload Hamalainen.

No offers have yet been received for either player despite clubs being made aware of their availability.

Kane, who has a year remaining on his contract, has been overlooked since manager Mark Warburton became aware of an interview in which the former Chelsea trainee insisted he is a better player than Osman Kakay.

Moses Odubjao was signed to replace Kane and will compete for a place with Kakay, who has been given the number two shirt.