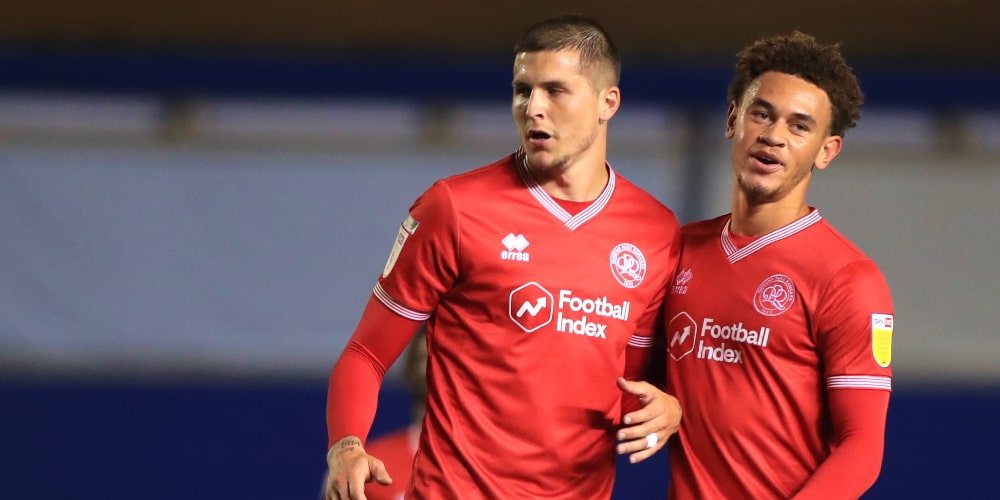 QPR are assessing injuries picked up by Luke Amos and Lyndon Dykes.

Amos appeared to suffer a nasty knee injury before being taken off during Rangers’ 0-0 draw at Bournemouth.

The midfielder has had knee problems before and spent a long spell on the sidelines after suffering cruciate ligament damage prior to his move from Tottenham.

But manager Mark Warburton played down the significance of the injury, insisting after Saturday’s draw that Amos was taken off as a precaution – albeit partly because of his previous knee issues.

Striker Dykes missed the game because of a slight thigh strain.

Dykes has been on international duty with Scotland and was not deemed fit enough to play, but could return against Preston on Wednesday.