QPR have injury concerns ahead of Bees game 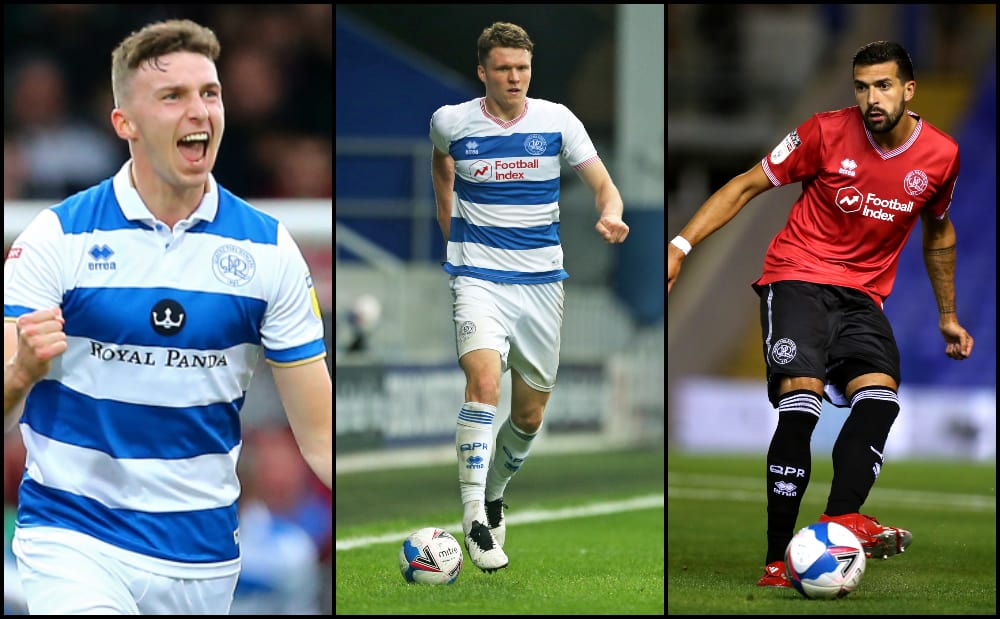 QPR were this morning assessing the fitness of several players ahead of Friday’s game against Brentford.

The hectic schedule continues with a west London derby 72 hours after Rangers’ 3-2 win at home to Rotherham.

Boss Mark Warburton says he expects to make last-minute decisions on who will play against his former club.

“The boys are being tested as we speak,” Warburton explained.

“We’ll see how they are and how they report. The second day (after a match) is often worse in terms of soreness and injury.

“Every club is the same. It’s Emergency Ward 10 on certain days and we just see how they report.”

The main area of concern for QPR is currently central defence.

They hope Rob Dickie will recover from an ankle problem in time for Friday’s game.

Conor Masterson, who has been standing in for him, suffered a broken nose against Rotherham, while Yoann Barbet picked up a knock.

“We’ll have to see how they are,” Warburton said.

“With Rob, when you increase their loading on the training pitch you have to see if there’s a reaction.

“Yoann and Conor both took nasty whacks. Again, it’s often worse on the second day, so we’ll have to see how they report this morning.

“At the moment I honestly don’t know. Fingers crossed and we’ll just have to wait and see.

“With players now it’s very often giving it until the last minute to see if they’re available.”