Warburton: QPR must cut off the supply to Toney 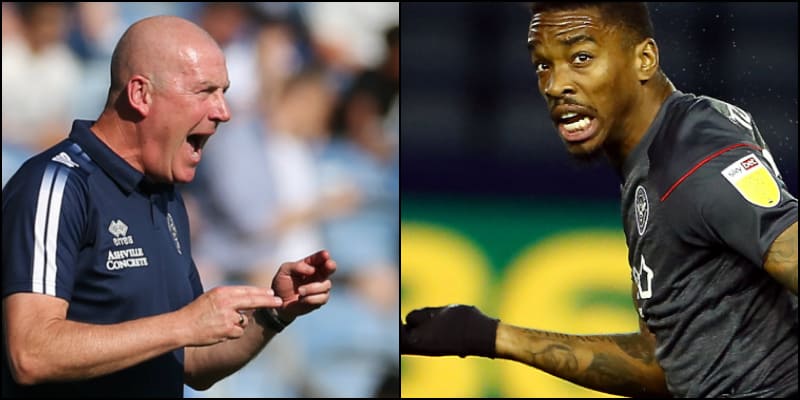 Mark Warburton says cutting off the supply to Ivan Toney will be vital for QPR in tonight’s derby at Brentford.

Striker Toney has scored 11 goals in 13 Championship appearances since his move from Peterborough.

And Warburton believes that is partly down to the quality the Bees possess elsewhere in their team.

Rangers’ former Brentford boss explained: “If you look at his goals, a number of them are one-touch finishes, which tells you it’s the quality of the creation – balls coming in wide from (Bryan) Mbeumo or (Sergi) Canos or the midfield runs of (Josh) Dasilva and (Mathias) Jensen.

“They create the chances for his game and all around they have a threat. From set-pieces they’re dangerous as well, as are we.

“They’re a very good team. We know that. They came very close to the Premier League last season.

“But we go there in good form and have shown some good attacking play.”

Brentford regard QPR as arch-rivals and have lost just one of the past nine encounters between the two clubs, winning seven of them.

“We take the game extremely seriously and we want to get three points,” said Bees boss Thomas Frank.

“It’s a local derby and we know it’s a big game for us, QPR and the fans.

“QPR have started the season under Mark Warburton being very easy on the eye and play some attractive football going forward and we need to be very aware of that.”