Dasilva expected to be fit to face QPR 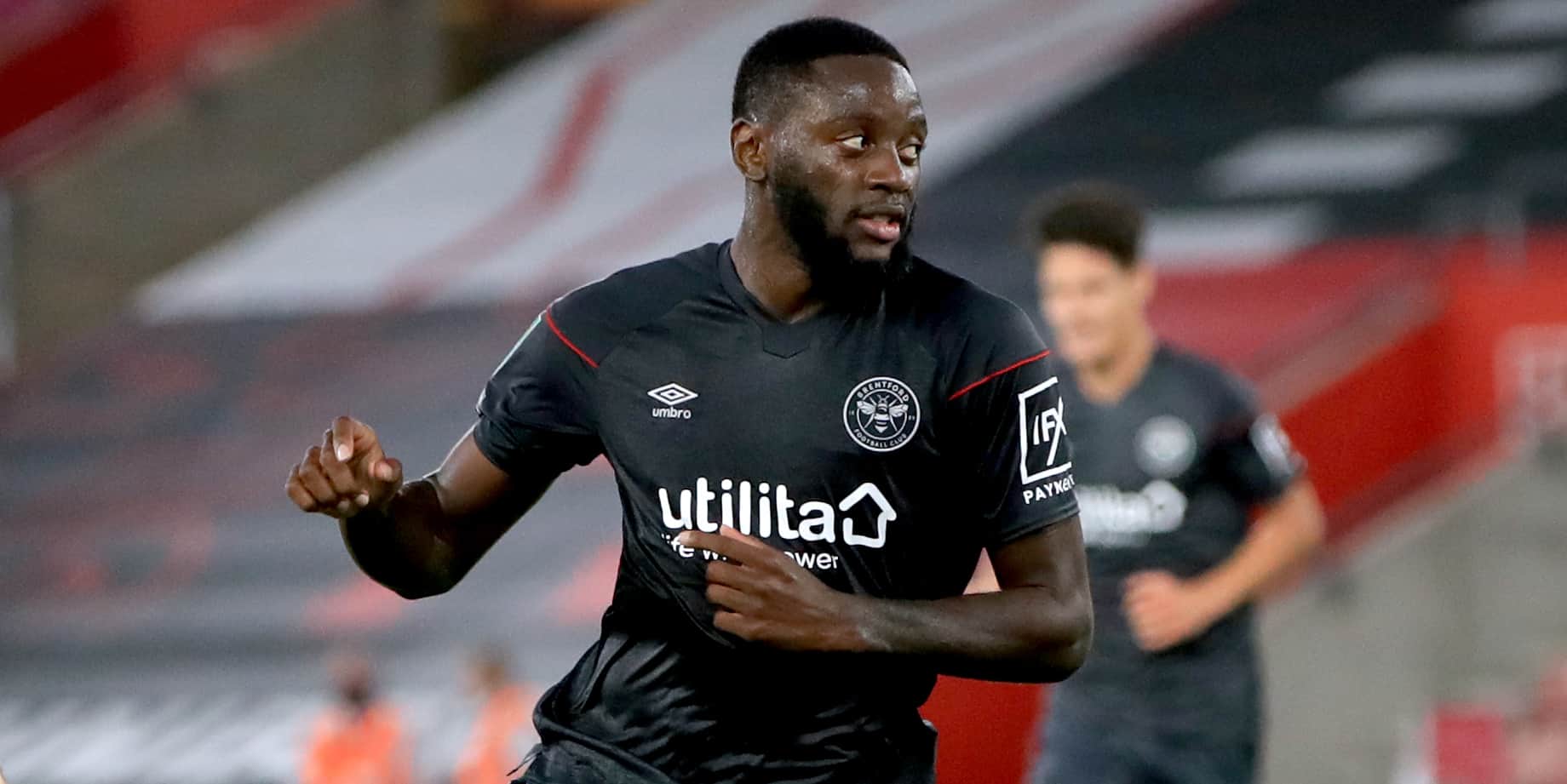 Dasilva was taken off at half-time in the 1-0 win at Barnsley on Tuesday, but Bees boss Thomas Frank confirmed the former Arsenal trainee will be in contention to face Rangers.

However, Frank said the match will come too soon for Danish midfielder Christian Norgaard, who is still making his way back from an ankle injury he sustained against Preston in October.

He also admitted he may need to freshen up his side soon given the gruelling schedule of fixtures for Championship clubs.

“I need to make some brave decisions over these six weeks,” he said.

“I can’t run the players into the ground and may have to rest key players before it is obvious and not after when it is then too late.”

Brentford have beaten Rangers in their past five home matches but Frank said Mark Warburton’s side, who have lost just once in five games, have enough attacking weapons to pose a threat to his side.

“QPR look good on the eye and on their day play some very attractive football and we need to be aware of that,” he said.

“They have key players going forward in Chair and Samuel, who is lightning quick, and Dykes suits the team up front.”

The government have announced 2,000 supporters will be allowed in to grounds in London from next week and while pleased for Bees fans who will get to finally see their new home ground, he wished it could be in front of a full house for a game that means so much to them.

“A big west London derby like this deserves a full crowd but that will come again one day,” he said.