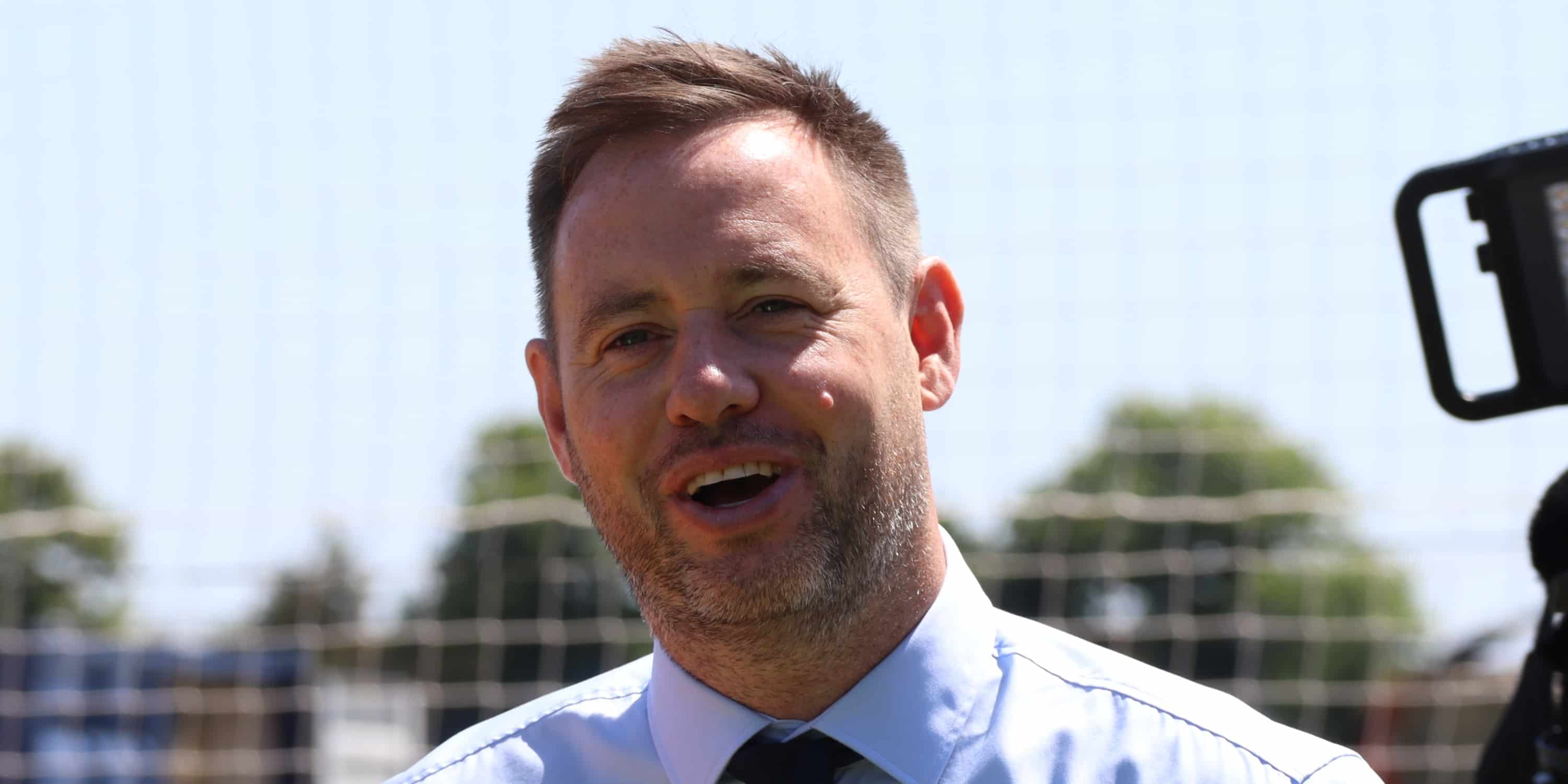 QPR have enjoyed a good start to the campaign under Mick Beale, with 15 points from his first 10 matches in the Loftus Road hot-seat.

It’s the second-best return for any new manager starting the season in charge since 1980.

Beale’s side are currently sixth in the Championship table after winning four, drawing three and losing three matches before this week’s international break.

However, it is important to add some context to these statistics given that only eight of the 26 permanent QPR managers employed over the past 42 years have been installed at the start of a new campaign, with the rest appointed midway through.

This includes the likes of Neil Warnock, Harry Redknapp, Gordon Jago and Terry Venables, who all went on to achieve promotion in their first or second full seasons respectively.

Beale finds himself in good company, with his win-loss-draw record identical to Venables’ after his first 10 games at the helm – but with more points, due to the three-points-for-a-win rule only being introduced in 1981, a year after Venables was appointed.

One of the finest managers in the club’s history, Venables won the old Division Two (Championship) in 1982/83, having reached the FA Cup final 12 months earlier, then qualified for Europe as London’s top club in 1984 before he was poached by Barcelona.

Beale, like Warburton, deserves credit for hitting the ground running with little money to spend on transfer fees and with a large overhaul of players.

However, if proof was ever needed that it’s not how you start but how you finish, no QPR manager has ever achieved promotion in their first year.

In fact, four of the past eight season-starting appointments – Steve McClaren, Jim Magilton, Iain Dowie and Alan Mullery – failed to last 12 months in the job.

Dowie can feel particularly aggrieved to be shown the door in September 2008 in a tenure that lasted just 163 days despite registering a win rate of over 53% – the highest by any QPR manager – during his 15 games in charge and guided the team to the fourth round of the League Cup.

But it’s Don Howe and John Gregory who boast the best-ever points haul after 10 games, with both men providing a new manager bounce that is seldom seen at Loftus Road.

Howe took over from Trevor Francis, who’d been ousted by a talented but disgruntled squad of players unhappy with his man-management skills.

The hugely-respected former Arsenal coach, who’d been brought in by Francis that summer to join his backroom team, kicked off his tenure with a 3-0 win at Crystal Palace and followed it up with a 4-2 win over Chelsea as his side picked up 18 points from 10 games and went on to reach the quarter-finals of the FA Cup later that season.

Gregory, a star of Venables’ promotion-winning side of 1982/83, returned to Loftus Road in September 2006 with the club in a vastly different state to the upwardly mobile one he departed in 1985.

Replacing former Rangers team-mate Gary Waddock, with the team at the foot of the Championship table, Gregory made an instant impact, recording wins over Hull and Southampton followed by a decent 3-3 draw at Norwich.

Victories over Crystal Palace, Luton and Cardiff followed to make it 18 points from 10 games as Rangers edged towards mid-table security.

However, the team then embarked on a horror run of 11 defeats in their next 14 encounters and were dragged back into a relegation dogfight.

A nervy 1-0 win over Cardiff in the penultimate home game of the season preserved Rangers’ status in the second tier with Gregory then replaced by Luigi Di Canio in October 2008.

The Italian was then sacked at the end of the 2008/09 season despite boasting a respectable record of 12 wins and 11 draws from 35 games.